Where Do Buses Fit In Our Future Transit Plans?

Where Do Buses Fit In Our Future Transit Plans? 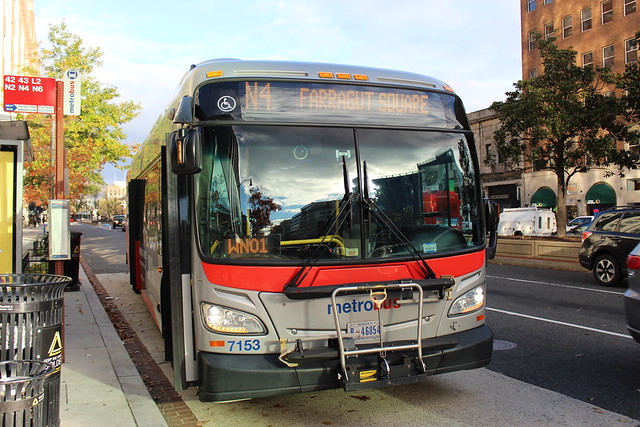 As the Washington region grows, regional leaders are being called to expand transit options on the road and underground.

600,000 people in the Washington region ride a bus on an average work day. And in D.C., residents ride Metrobus 15 percent more than Metrorail. But both those riderships are slipping as bus service slows and trust in our public transit wanes.

Where do buses fit in to Washington’s larger transit landscape? And what can we do to improve the experience for new and existing riders? We discuss with a local reporter and leaders from our region’s various bus systems.

Today’s show is the second of three conversations on transit concerns facing Washingtonians. This series on regional transportation is part of our Kojo 20 coverage, a celebration of Kojo Nnamdi’s 20th anniversary on WAMU 88.5.