The Plan To Bring Public Restrooms To D.C.

The Plan To Bring Public Restrooms To D.C. 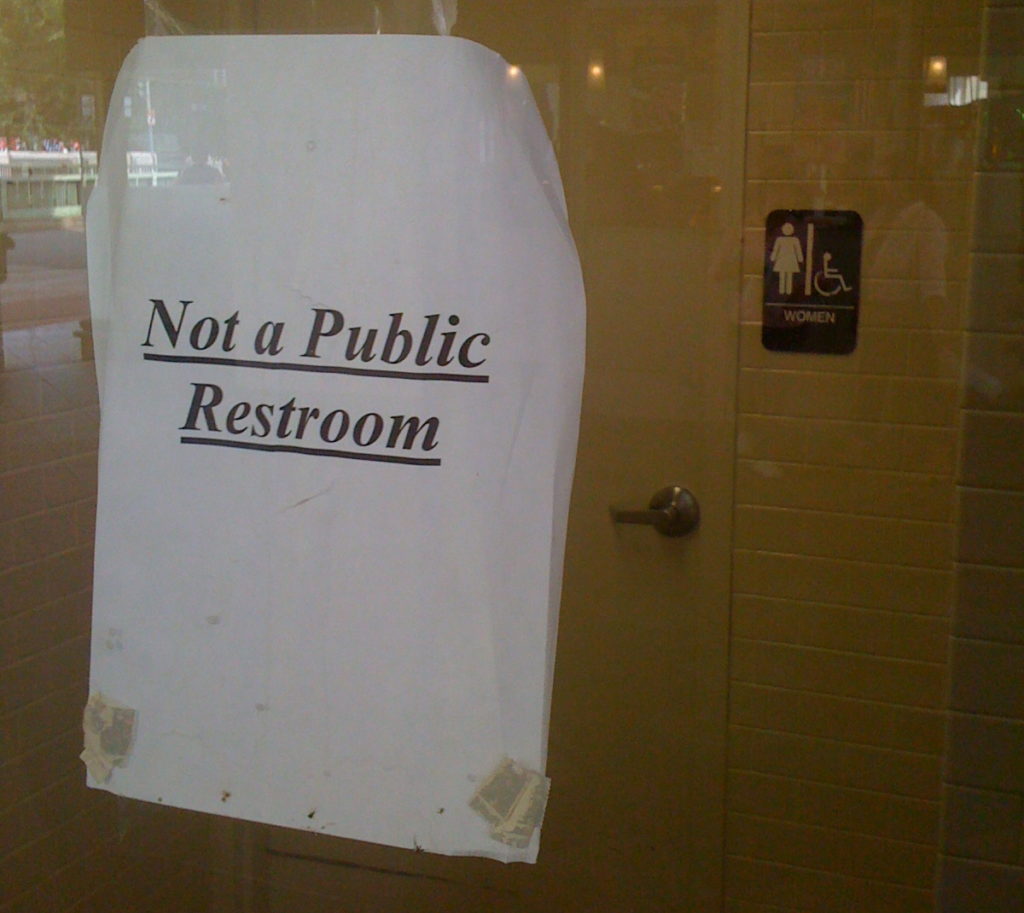 Public restrooms are the norm in capital cities like Paris, France, and Mexico City, Mexico. But they are few and far between in Washington, D.C. Advocates say this is an oversight for a city that not only has a homeless population of nearly 7,000, but an annual draw of 20 million tourists.

Now, a bill making its way through D.C. Council would form a task force to work on two pilot programs ––standalone public restrooms available at all hours and providing incentives for businesses to open their restrooms to the public.

Guest host Jen Golbeck discusses the plan, and what it would mean for Washingtonians.