Local News Deserts Are Expanding. How Could That Affect Civic Engagement?

Local News Deserts Are Expanding. How Could That Affect Civic Engagement? 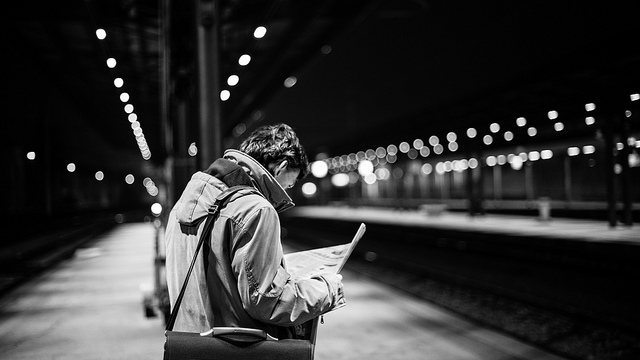 In the past decade and a half, nearly one in five newspapers have disappeared, leaving thousands of communities in so-called “news deserts,” according to a study out of the University of North Carolina at Chapel Hill.

What’s the connection between local news and trust in media? And what effect can the absence of local journalism have on voter participation?

This Election Day, Kojo speaks to local journalism advocates about what happens when a community news source folds — and what’s being done to keep the public informed.