Drum And Spear: How A Local Bookstore Educated Washington About Black Power In The ’60s And ’70s

Drum And Spear: How A Local Bookstore Educated Washington About Black Power In The ’60s And ’70s 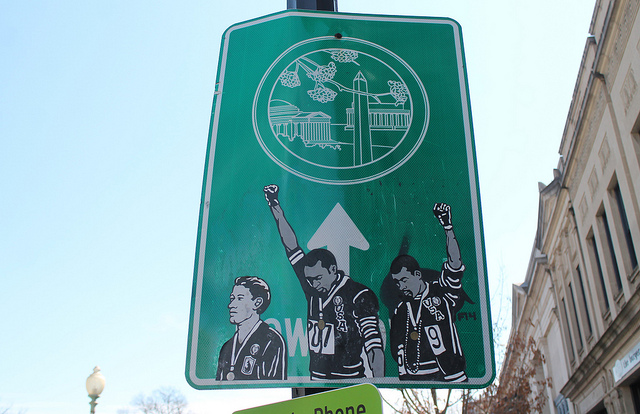 Fifty years ago a radical black bookstore opened in Washington, DC. Called Drum and Spear, the bookstore was an educational and political center for black power activists through the mid-seventies, providing space for events as well as acting as a clearinghouse for Pan-African, civil rights, and black power literature as well as African arts and crafts. We speak with founders of the book store and talk about its lasting legacy in the region, including what that legacy means for today’s black bookstores.

It’s the 20th anniversary of the Kojo Nnamdi Show, and we are looking back and ahead at the people and places that shaped Washington. That includes the Drum & Spear Bookstore, where Kojo worked in his early years in DC. 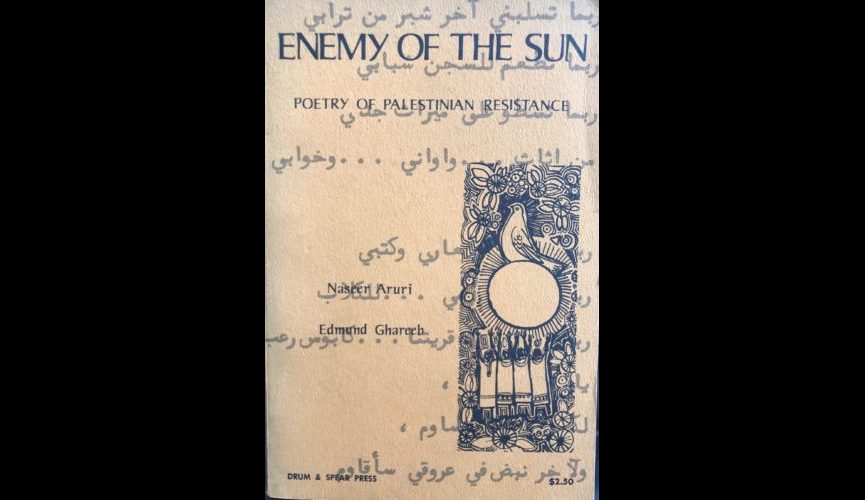 "Enemy of the Sun: Poetry of Palestinian Resistance," published by Drum and Spear Press Photo by Mark Gunnery, WAMU 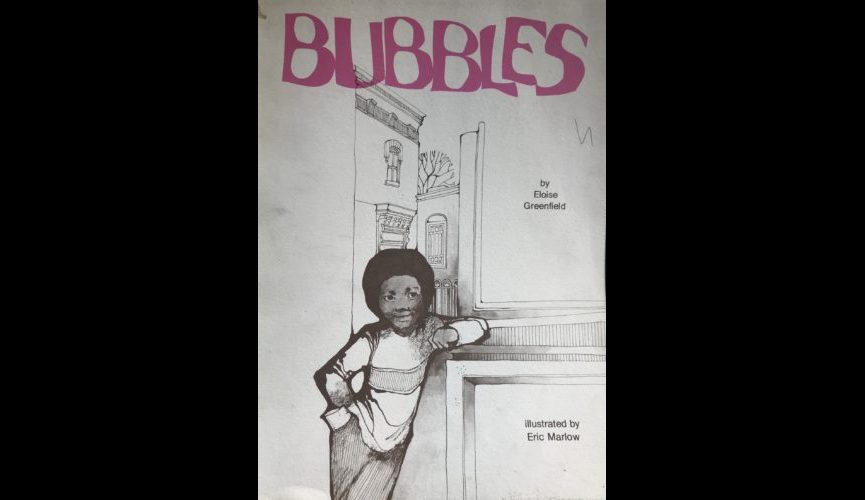 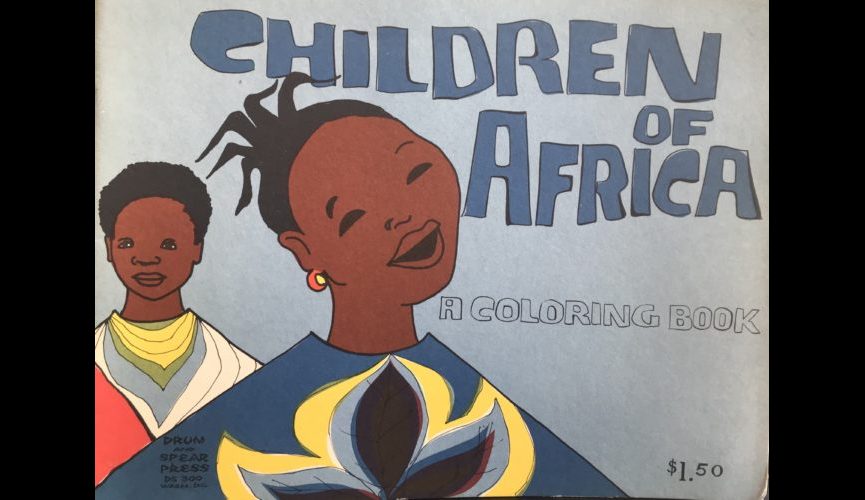 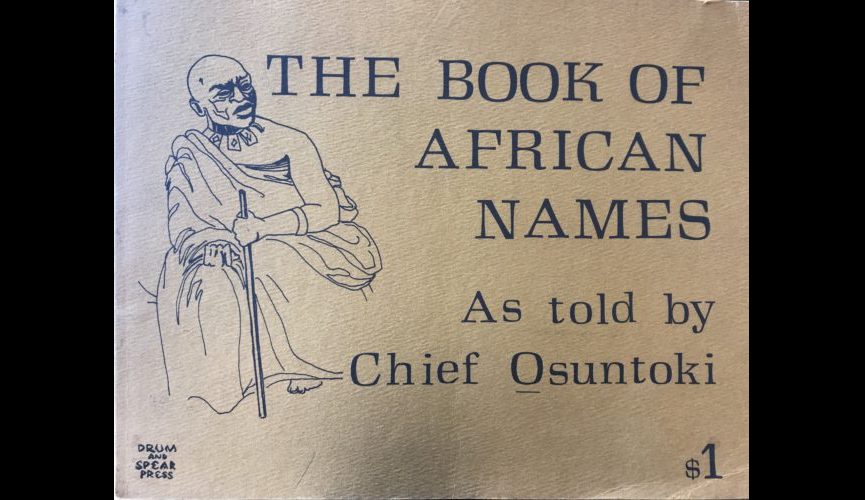 "The Book of African Names," published by Drum and Spear Press Photo by Mark Gunnery, WAMU 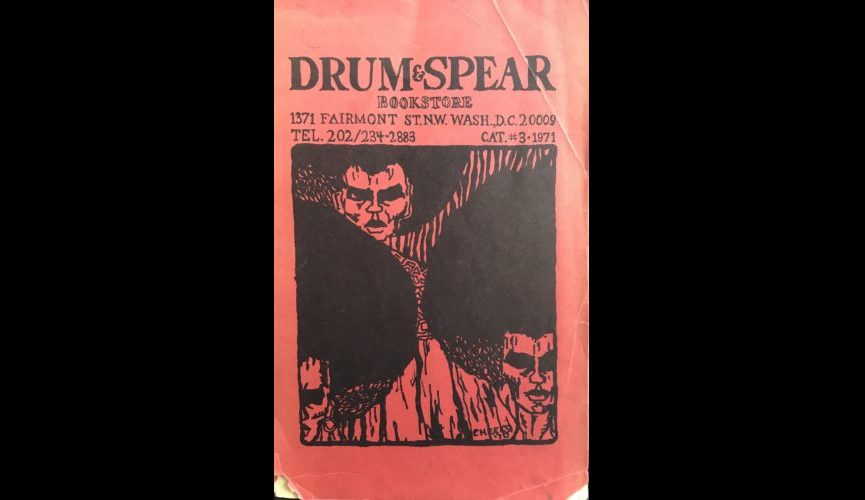 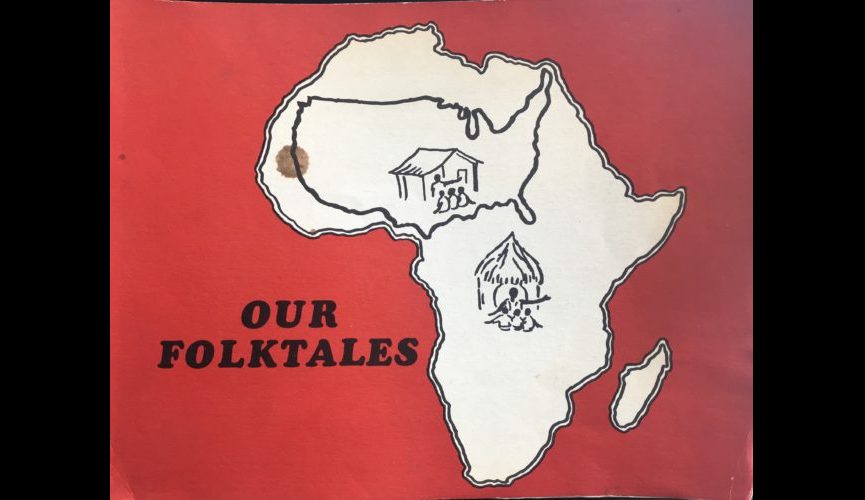 "Our Folktales," published by Drum and Spear Press Photo by Mark Gunnery, WAMU 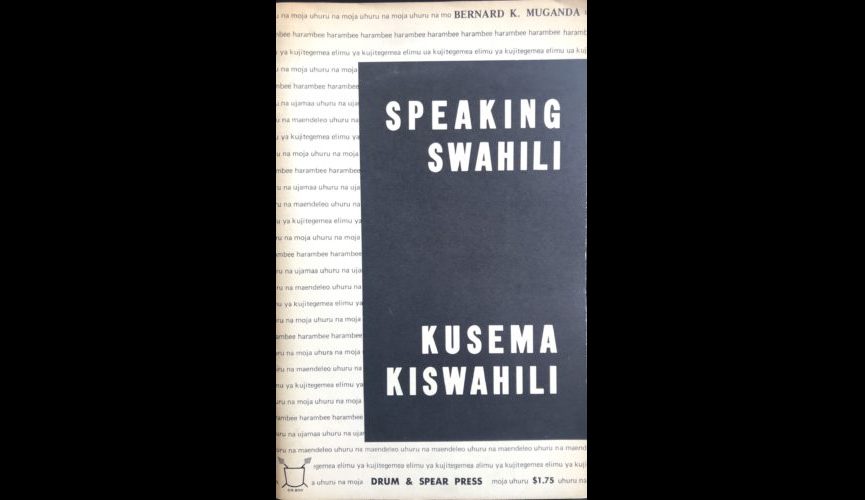