One Year After The Women’s March, Progressive Women Parlay Anger Into Activism

One Year After The Women’s March, Progressive Women Parlay Anger Into Activism 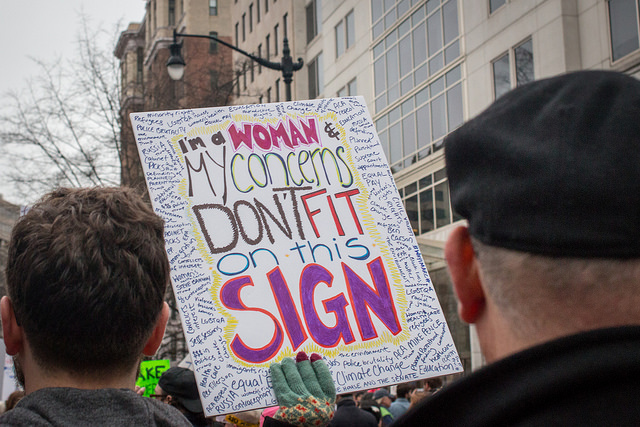 Now in their second year of organizing under a Trump administration, progressive women activists have taken very different paths to fulfill the pledges of their landmark women’s march. While many are still taking to the streets to protest policy changes, a record number are also running for office and getting more directly involved in the political game. We’ll speak to women who have become politically galvanized in the past year about how their values drive their work today.