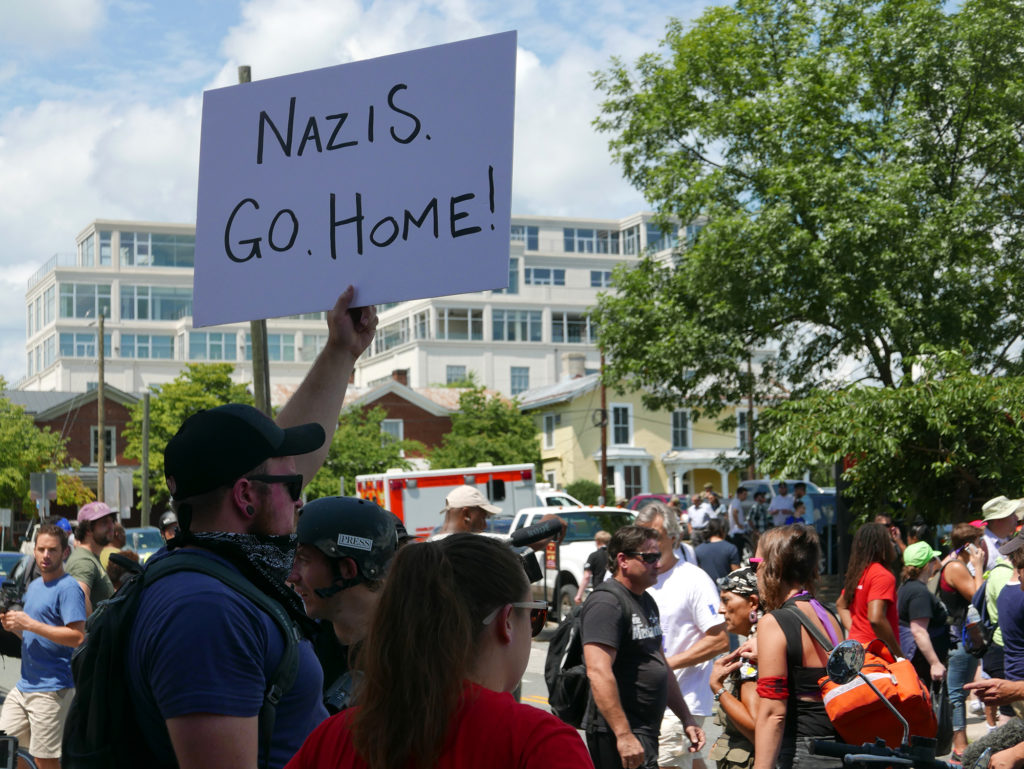 Over the weekend, supporters of the white nationalist Unite the Right movement gathered to rally in Charlottesville, Va. –a few hours drive from Washington, D.C. The event turned deadly when a driver slammed into the crowd that had gathered to protest the rally, killing one and injuring 19 others. The Saturday rally is one among a growing number of white nationalist rallies in recent months, including at least one in the D.C. region. In the aftermath of the weekend’s terrorism, Kojo explores the history and future of white nationalism in the region.