Will A Supreme Court Ruling On Disparaging Trademarks Be A Legal Boost For The Redskins?

Will A Supreme Court Ruling On Disparaging Trademarks Be A Legal Boost For The Redskins? 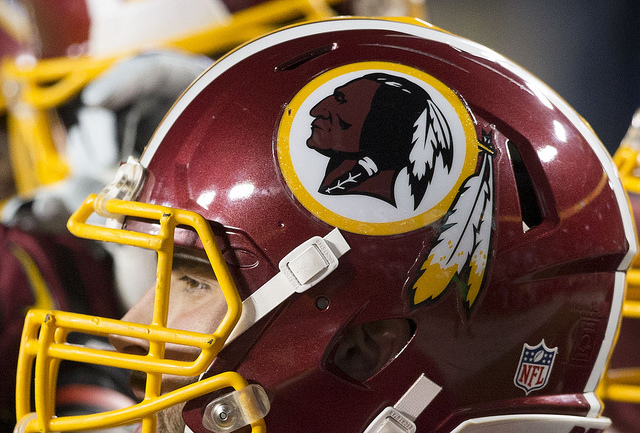 The Washington Redskins face off the New York Giants in fall 2014. Keith Allison

The Supreme Court has ruled that part of a 1946 law prohibiting trademarks that disparage others violates the First Amendment. The case against the Lanham Trademark Act was brought by Asian American rock band The Slants, but the decision is likely to affect Washington’s football team, which lost its trademark in 2014 under the law. While some in the legal community applaud the court for upholding constitutional free speech rights, others argue the decision could open the floodgates for offensive names and that trademarks should not be protected as free speech. Kojo explores the case and its local implications.