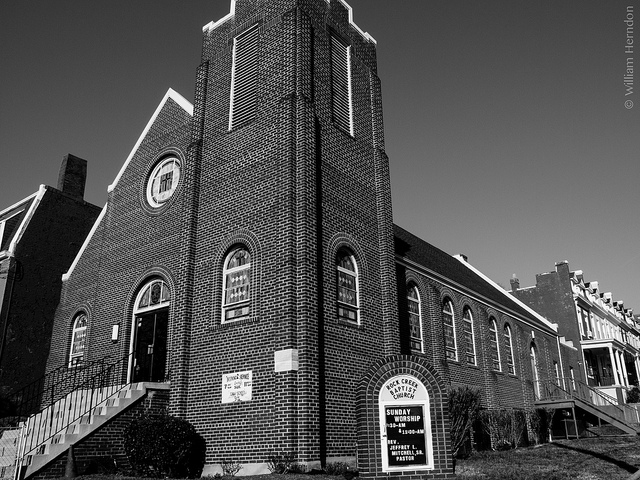 Washington’s African American population dipped below fifty percent in 2011. This downward population trend, coupled with rapidly rising home prices, has created challenges for the District’s predominantly black churches. With gentrification driving many long-time congregants out of the city, churches are contending with dwindling membership and tensions with their rapidly changing communities that no longer reflect their congregations. While some churches have embarked on an exodus to the suburbs, others say they are determined to stay in the city. Kojo explores why some faith communities stay while some go, and how gentrification is affecting the city’s predominantly black churches.