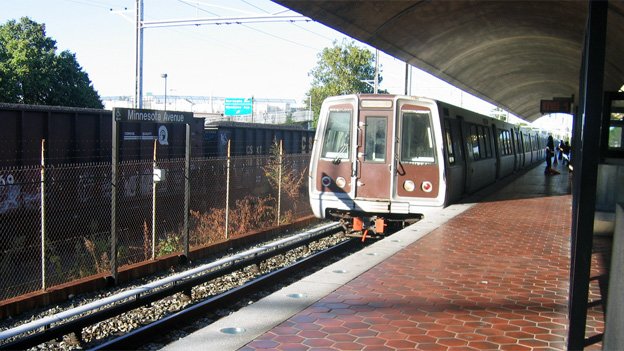 In an attempt to shrink a $275 million budget shortfall, General Manager Paul Wiedefeld presented an idea to the Metro Board in October: Close 20 low-performing Metro stations during off-peak hours. The proposal received mixed reviews. While shutdowns would affect every Metro line, the majority of closures would occur east of the Anacostia River, in the city’s predominately black communities. Kojo explores the implications of the proposal for neighbors who have long felt the brunt of Metro’s troubles.