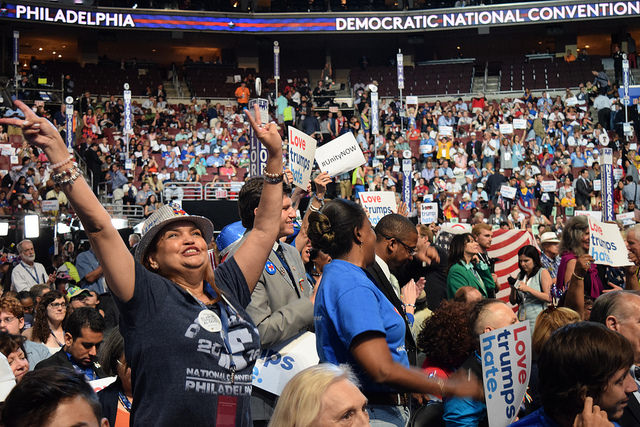 The Democratic National Convention got off to a rocky start with another email scandal before the week’s events even began. Many Democrats hoped for unity by way of candidate Bernie Sanders, whose supporters feel increasingly isolated from party establishment. Meanwhile, D.C. statehood advocates are celebrating the first Democratic platform supporting D.C. statehood in more than a decade. Kojo checks in with Shadow Senator Paul Strauss, a statehood advocate and a Democratic delegate from the District.