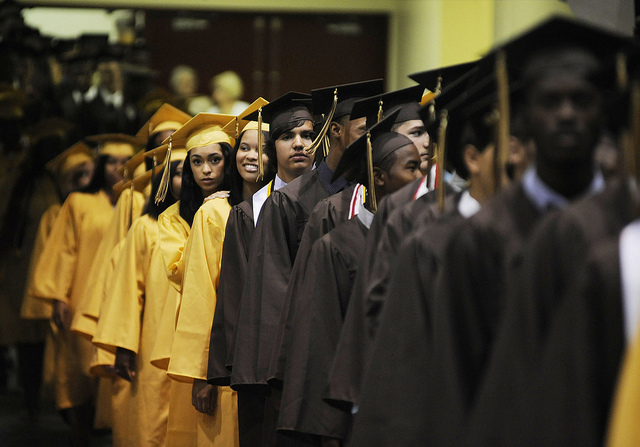 Maryland requires that school board elections in the Old Line State be non-partisan contests. But a new state law allows the executive in Prince George’s County to appoint officials to the board there, and one recent candidate with party connections boasted about it on the campaign trail. Now a group of activists is demanding a return to a fully elected board of non-partisan officials. Kojo explores the role partisan politics plays in local school board races and what’s at stake in the debate in Prince George’s.