The Fight for D.C.’s Budget Freedom

The Fight for D.C.’s Budget Freedom 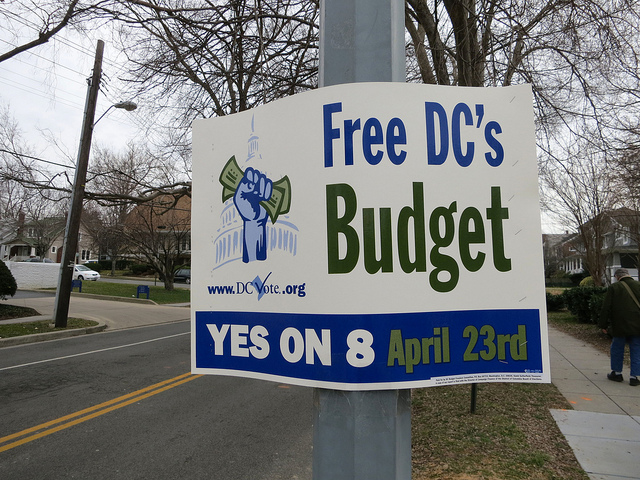 Last week, a House committee with oversight of the District passed legislation that would block the ability of the Council to spend its own tax dollars. When it comes to its relationship with Congress, the District of Columbia has it worse off than the rest of the country. It has no voting member of either house despite being taxed the same and often scrutinized more than the 50 states. U.S. Rep. Eleanor Holmes Norton (D- D.C.) joins us to discuss taking the fight for DC budget autonomy to Capitol Hill.