Apple VS. The FBI: How Our Culture Is Increasingly Prioritizing Privacy

Apple VS. The FBI: How Our Culture Is Increasingly Prioritizing Privacy 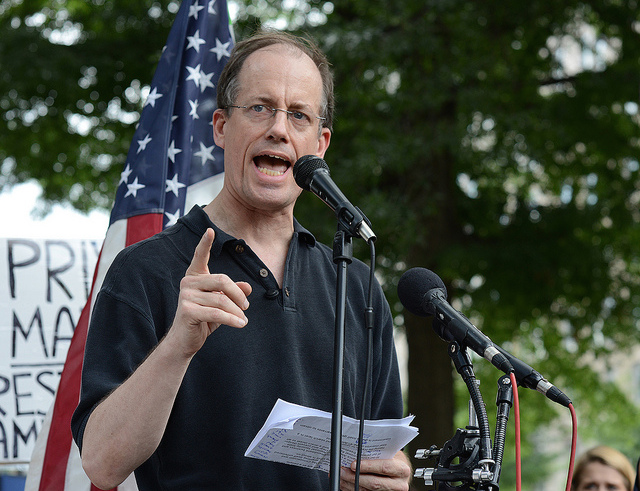 Apple is refusing to assist the FBI in unlocking a smartphone used by one of the shooters in the San Bernardino attack this past December. In a strongly worded letter to consumers, Apple asserted that, by following the FBI’s latest request, it would “undeniably create a backdoor” that would bypass security for average users. The tech company’s decision is being both praised by privacy enthusiasts and criticized by those who claim national security trumps Apple’s concerns. Kojo discusses how a culture that prioritizes privacy has grown – with someone who stood up to the government himself more than a decade ago.