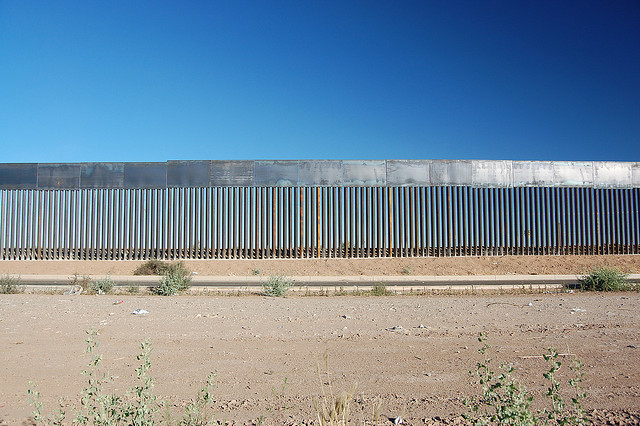 A federal judge in Texas this week halted the Obama administration’s executive actions on immigration — just days before their intended implementation. The policies included deferred deportation and work permits for some undocumented immigrants. Opponents call the policies a power grab by the executive branch. Supporters, including the attorneys general of Maryland and the District of Columbia, say they’ll bring millions of people out of the shadows, creating broad economic benefits. We explore how the court ruling will impact the local and national immigration debate.