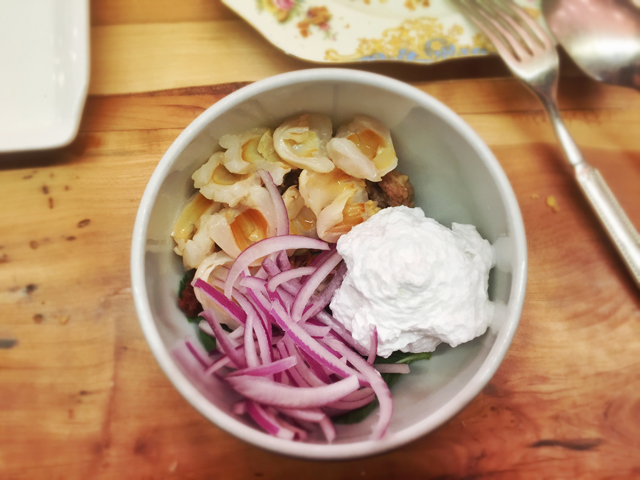 Congress has long been associated with the “steakhouse” element of D.C.’s dining scene – the places where power players cut deals and build out their professional networks. But Washington now boasts a more sophisticated dining culture than it did just a decade ago – a culture that affects life on and off of Capitol Hill. Kojo explores about how Congress has influenced D.C.’s culinary universe over time – and connects with a former lawmaker who now owns and operates restaurants himself.