From :) To GIFs: Expressing Ourselves With Images Online

From :) To GIFs: Expressing Ourselves With Images Online

In the early days, the Internet and email were text-driven. But a decade after email began, the sideways smiley-face emoticon showed up, along with other symbols of emotion constructed largely from punctuation marks. Love ’em or hate ’em, they’re still around and have been joined by emoji, an extensive keyboard of images available on Apple products, and GIFs, a short-loop animation. Tech Tuesday explores the history, function and future of these images as a means of communication and their place in the tech lexicon.

GIF, or Graphics Interchange Format, is a file format used to create short animated clips. They’re constructed from videos or photos, often include text and continuously loop while playing. This is an example of a GIF from the Kojo Namdi Show studio that’s customized with text.

You can make a GIF by using Photoshop, a phone or tablet app or website. Several guides walk you through options, such as “How To Make a GIF in Five Easy Steps” and “5 Free Animated GIF Creators You Can Use Online.”

We made this one by exporting still photos from a video editing tool like Adobe Premiere and uploading the files to free web-based GIF maker Picasion.

Emoticons are graphical representations of a writer’s mood or facial expression in the form of punctuation marks and other text. You’ve likely seen the classic smiley symbol 🙂 But emoticons can portray a spectrum of feelings, states of mind and even historical figures. What’s your favorite emoticon? Tell us in the comments.

The iPhone emoji keyboard allows you to tell stories with detailed pictures of animals, household objects, weather events and more. Enable the app on an Apple phone by going into Settings, General, Keyboard and Add New Keyboard, choosing Emoji. Click the globe-like icon next to the space bar the next time you write a text message or email to see the variety of icons now available.

Watch as two friends bring emojis to “life” while they plan their big night out.

An Internet meme is an idea, behavior, style or usage that spreads rapidly within a culture via the Web. Text in pictures is one of the most common memes, popularized by websites such as LOLcats. 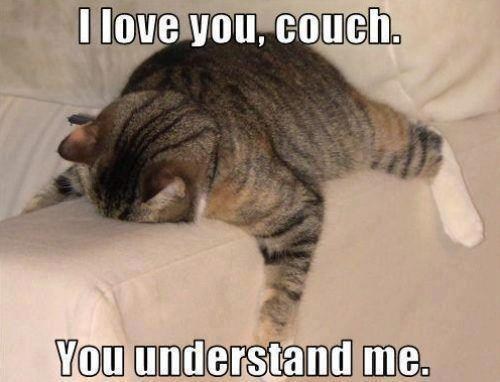 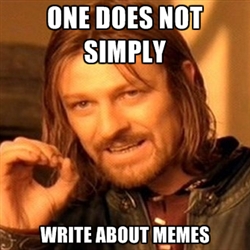