Staging The Recovery: Live Events A Year Into The Pandemic

Staging The Recovery: Live Events A Year Into The Pandemic 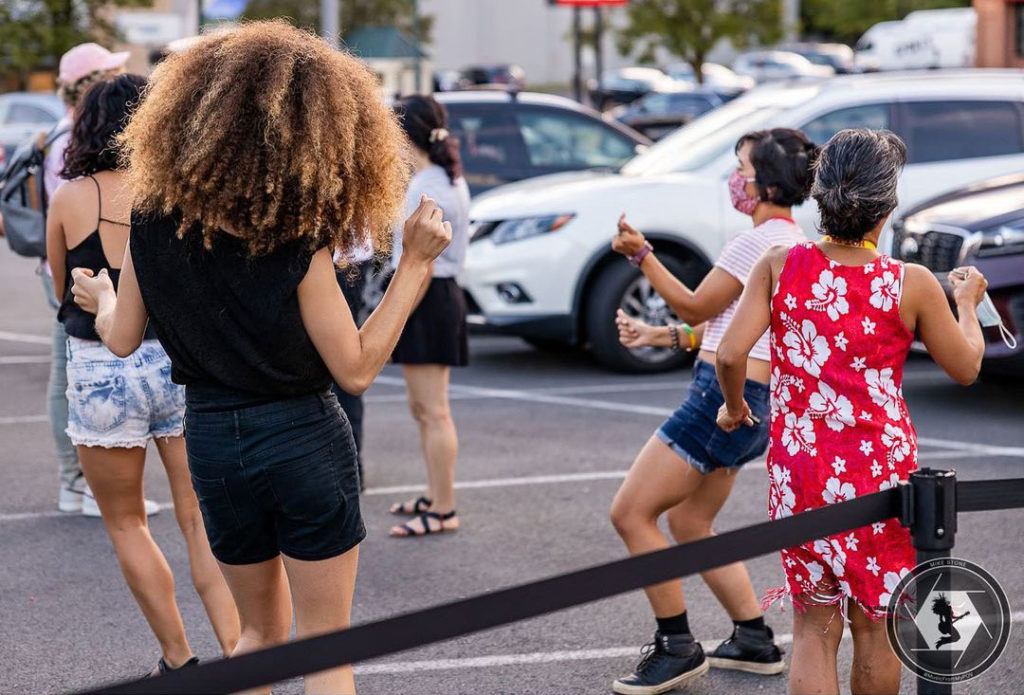 It was almost a year ago to the date that theaters and live music venues in our region shut down. And while some industries have been able to gradually reopen, that has not generally been the case with live entertainment. That’s where the National Independent Venue Association came in, a coalition started towards the beginning of the pandemic which is now made up of 3,000 independent venues in all 50 states and D.C. The group advocated for the Save Our Stages Act, a part of the end-of-year federal relief package. This allocated a historic $15 billion in grant money to independent arts and culture venues.

But the federal government has not yet accepted applications for this funding, meaning none of the funds have been distributed. Advocates worry it may soon be too late for some venues that have been barely holding on since the start of the pandemic. On top of that, there is continued confusion around which independent arts venues will qualify for these grants.

We’re catching up with local theaters and live music venues to discuss their experiences this past year, and hear about their continued efforts to make ends meet until the day live shows can once again resume.