This Presidents Day, Learning Lessons From Our Founding Fathers

This Presidents Day, Learning Lessons From Our Founding Fathers 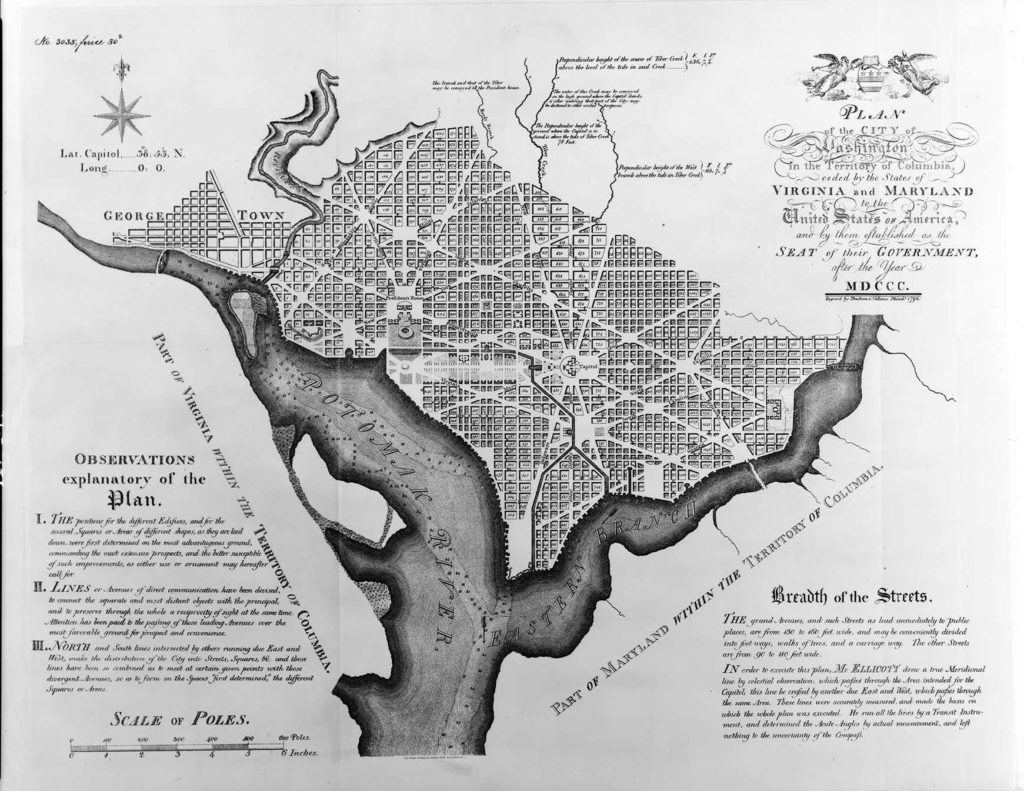 Historian Robert Watson’s most recent book is about President Washington’s efforts to develop our nation’s capital. This is Andrew Ellicott’s 1792 plan for D.C.—most of which is still very recognizable to locals today. Courtesy of the Library of Congress and Robert Watson

Join us as we take a look back at the challenges our Founding Fathers confronted, as well as the decisions they made and their long-term consequences.

To discuss, we’re turning to an American history expert: professor, author and historian Robert Watson. His most recent book, George Washington’s Final Battle, focuses on Washington’s continued efforts to establish our nation’s capital. The book goes beyond the image of a heroic Washington — also addressing crude realities about our first president, including the fact he was a slave owner.

“What would our Founding Fathers say?” is a phrase all too often heard, especially amid current political divisiveness in the U.S. But the more realistic question might be: What can we learn from their mistakes and successes? And, how might the decisions our leaders make today, be looked upon by future generations? We’ll discuss this and more as we commemorate Presidents Day.