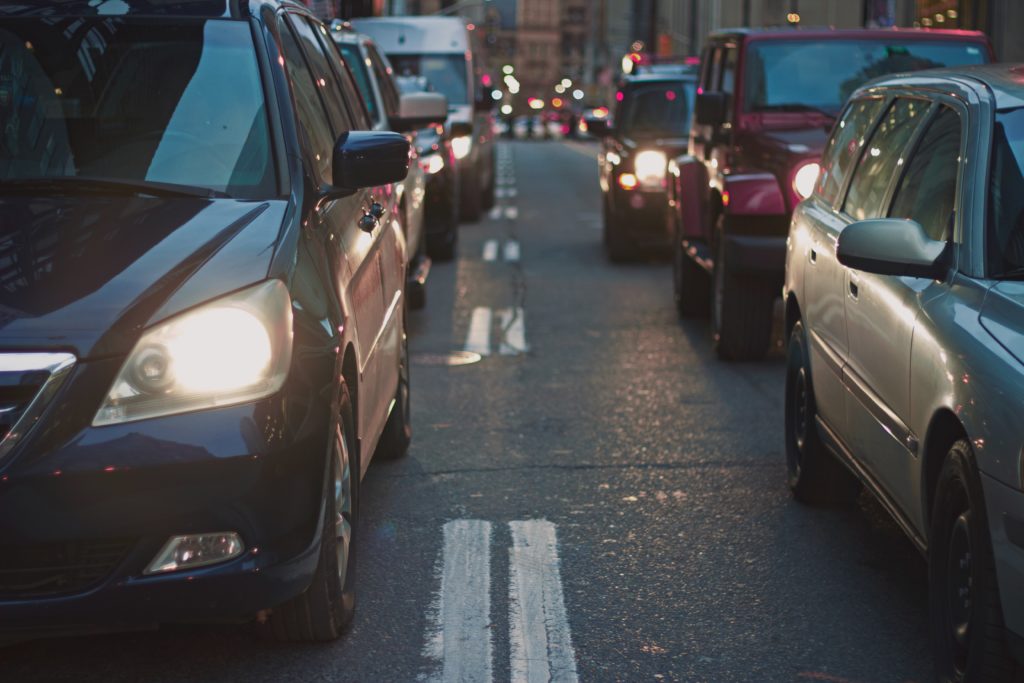 With low traffic numbers across the state, is now the right time for Maryland to start new transportation projects? Nabeel Syed / Unsplash

Maryland has some big transportation proposals and projects on the table.

The state is considering a proposal for a high-speed “floating” train, known as the Northeast Maglev. The company says that the train will run at a top speed of 311 miles per hour, and would run from the District into Baltimore in around fifteen minutes. This would be the first leg of a train system to travel all the way into New York in less than an hour.

Maryland is also moving forward with plans to expand the Beltway and I-270. The state plans to install two High Occupancy Toll (HOT) lanes in either direction, starting with parts of I-270 and I-495. To use the lanes, drivers will pay a variable fare, depending on the traffic volume. Vehicles with three or more passengers can use the lanes for free.

But, as more people are working from home, is this the right time for these plans? And what will this mean for you and your community?