Tally Up The Votes: Conspiracy Theories, Math And The Presidential Election

Tally Up The Votes: Conspiracy Theories, Math And The Presidential Election 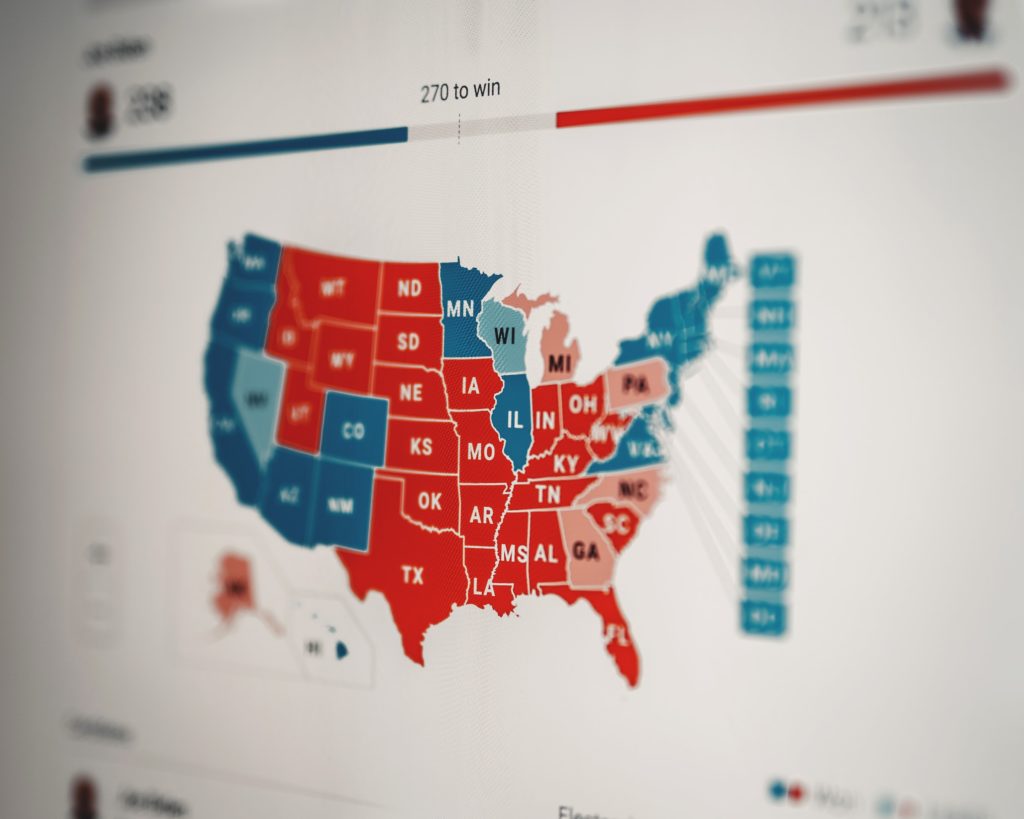 What do math, conspiracy theories and the 2020 presidential election have in common? Clay Banks / Unsplash

Many conservatives across the country still haven’t accepted the results of the presidential election — including President Trump. The president and his administration are still falsely claiming victory on social media. He and other prominent conservatives are citing massive voter fraud and other conspiracies without any evidence.

You can read Jen’s Medium post about Benford’s law here:

The Netflix movie mentioned is linked below:

Connected: The Hidden Science of Everything