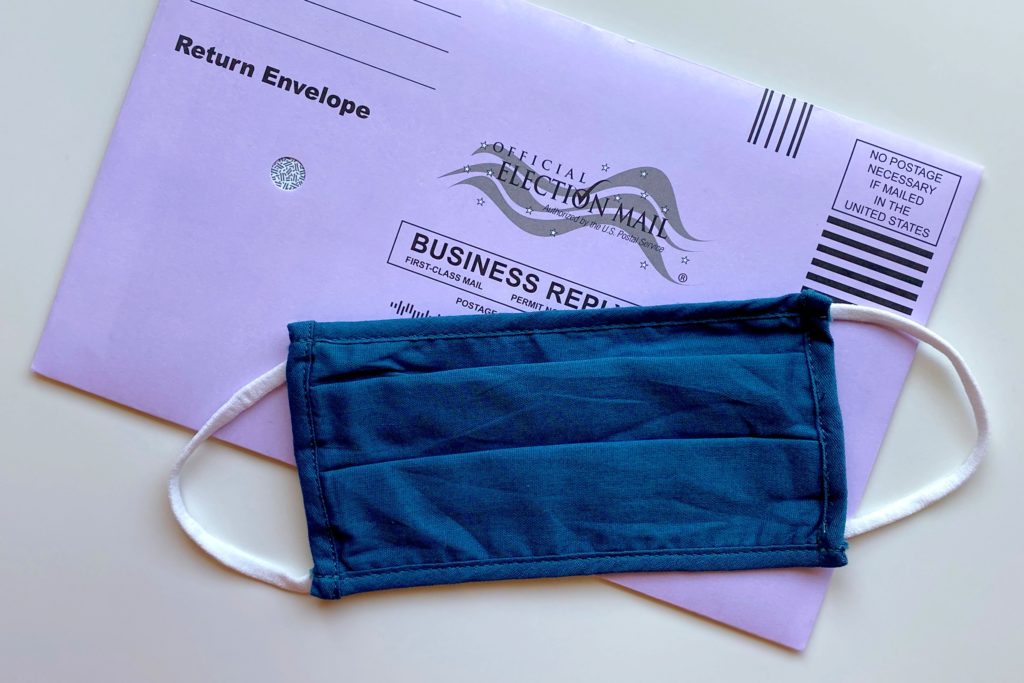 Is voting by mail the best option for this November's election? Tiffany Tertipes / Unsplash

This month, Maryland Governor Larry Hogan announced that the state would be voting in-person for the November 3 general election. Voters will be able to vote by mail only if they request an absentee ballot. This announcement came after lawmakers and advocacy groups called for more voting options, including a hybrid system of mail-in voting with polling places still available.

This has led to protests and backlash from residents worried about contracting the coronavirus and advocacy groups worried that in-person elections will affect voter turnout among vulnerable communities.

But June’s primary, which was largely vote-by-mail, had it’s own issues — including some voters receiving their ballots late or not at all. So what’s the best choice for this fall?