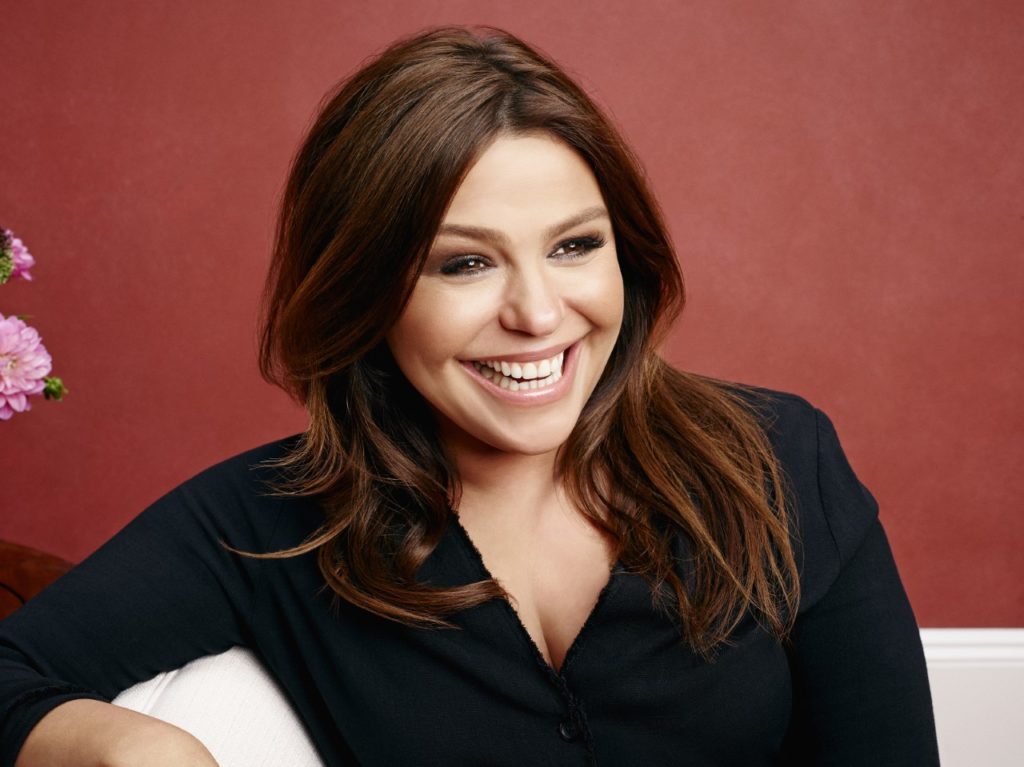 Rachael Ray has worked in the kitchen for her whole life, starting as a dishwasher in her mother's restaurant. Courtesy of Joe Lipsky

She’s coached some of the worst cooks in America to culinary perfection, perfected the art of the 30-minute meal
and helped to craft delicious dishes for cats and dogs everywhere.

Now, she’s helping kids stuck at home how to get creative in the kitchen with Rachael Ray’s Yum-o! Summer Camp

Are you a budding chef? Listen and call in with your cooking questions, and let us know about your own culinary creations!