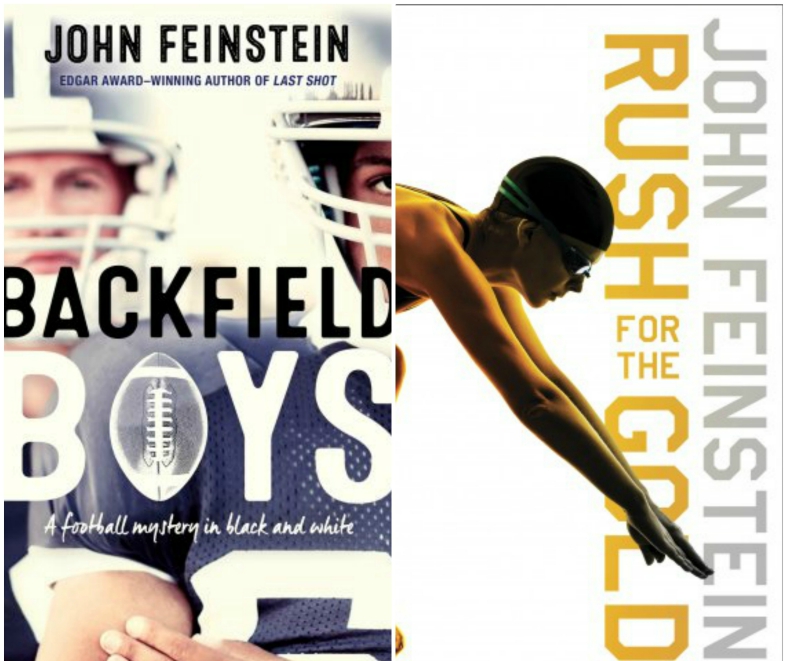 His characters include the young, Black quarterback barred from playing the position, the soccer player warming the bench because she’s a girl and the teen golfer surrounded by adults more interested in his financial potential than his well-being.

John Feinstein loves sports. The author and Washington Post columnist has been writing about them almost his entire life.

But he also wants people to know that sports has problems — problems rooted in larger societal ills. So his books take on serious issues that go beyond the playing field, court or pool.

He also loves a good mystery, which is why his young protagonists often double as super sleuths.

Feinstein has written 42 books — and 13 of them are for kids, including “Backfield Boys” and “Last Shot,” which won the Edgar Allen Poe Award for mystery writing and was also a New York Times bestseller.

Do you aspire to be a sportswriter? A novelist? Or like John Feinstein — both? Join him and Kojo for a conversation about playing and writing about sports.