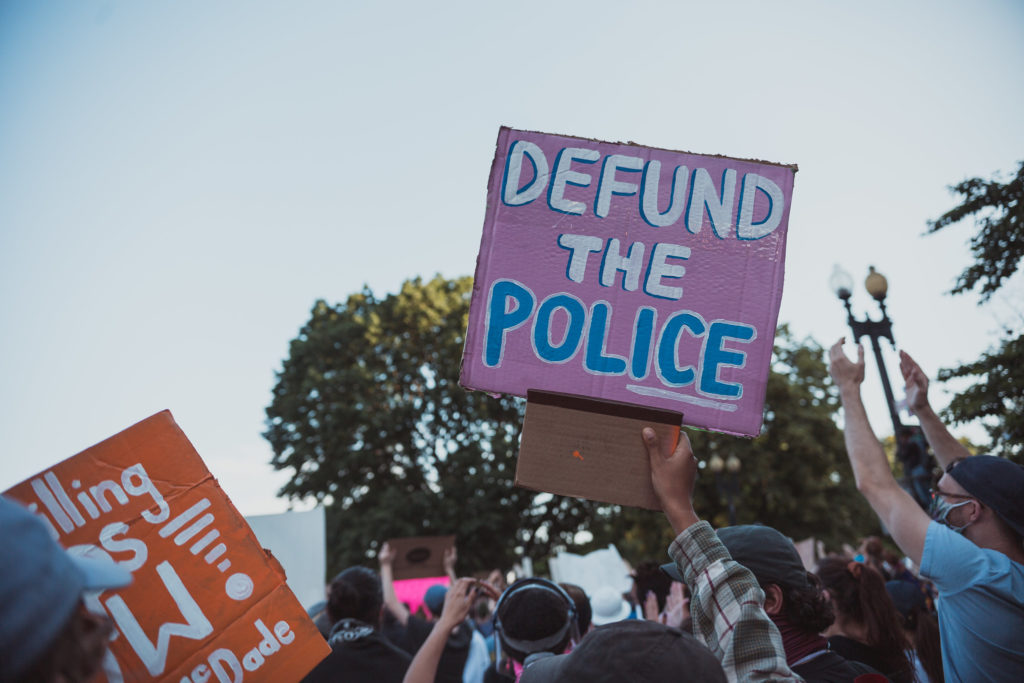 “Defund the police.” It’s a phrase that’s been used in some activist circles for years and, during the ongoing protests sparked by the death of George Floyd in Minneapolis, has echoed across the nation. But what could it look like in our region?

D.C. activists are calling for defunding and de-militarizing the Metropolitan Police Department, as well as taking police officers out of schools. In Maryland, the chair of the state senate’s Judicial Proceedings Committee has started the ball rolling on state-wide police reform bills. And in Fairfax County, the local NAACP is calling for increased accountability and transparency from local police after a black man was tasered on video.

We’ll hear how activists and legislators are thinking about police reform in D.C., Maryland and Virginia.