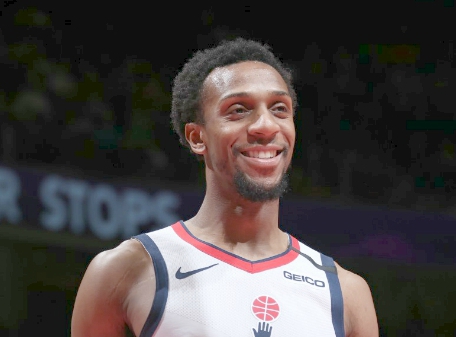 Courtesy of the Washington Wizards

At six feet, Ish Smith is a tall man, but certainly not tall by NBA standards considering there are 15 players in the league over seven feet.

What he lacks in height, though, he makes up in speed, skill and love of the game.

Smith was traded to Washington last summer to start his tenth season with the league, a season which got interrupted by a pandemic but may start again as soon as next month.

He joins us to talk about growing up with his dad as his coach, why he can but doesn’t dunk and his hopes for what is likely to be an unusual, socially-distanced season. What do you want to ask Ish Smith?