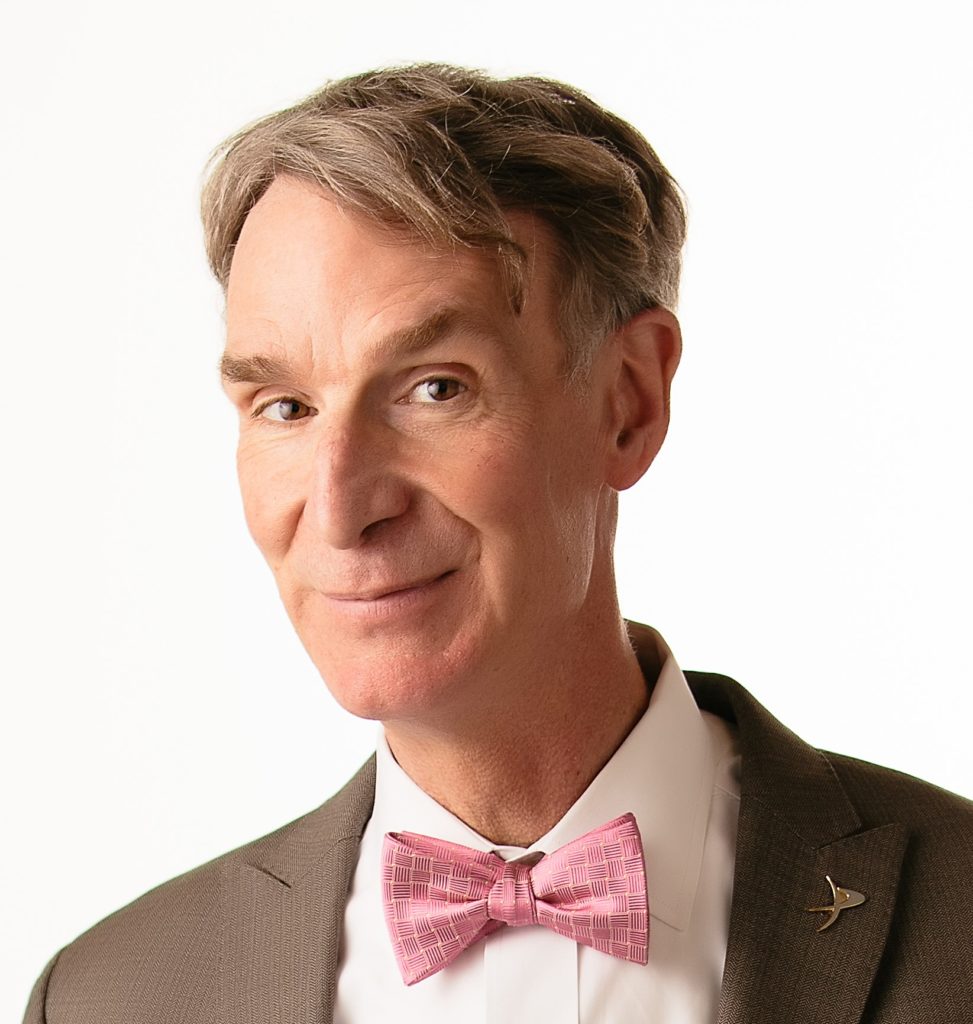 Bill Nye in a pink tie. Courtesy of Bill Nye the Science Guy

Why can’t I see the sun at night? What is a blobfish? Why do my feet stink?

Science has the answers! And no one explains science better than Bill Nye the Science Guy.

You may have seen him on the PBS show named after him, or his Netflix series, “Bill Nye Saves The World.” Or maybe you’ve caught his new podcast, “Science Rules!”

Next up, he’s on “Kojo For Kids.” Listen and call in with your most intriguing questions about our oceans, the universe or that moldy thing growing in the back of your refrigerator.

One more thing about Bill — he’s one of us, raised in Washington, D.C. We’ll find how growing up around here helped launch his career as the science guy.