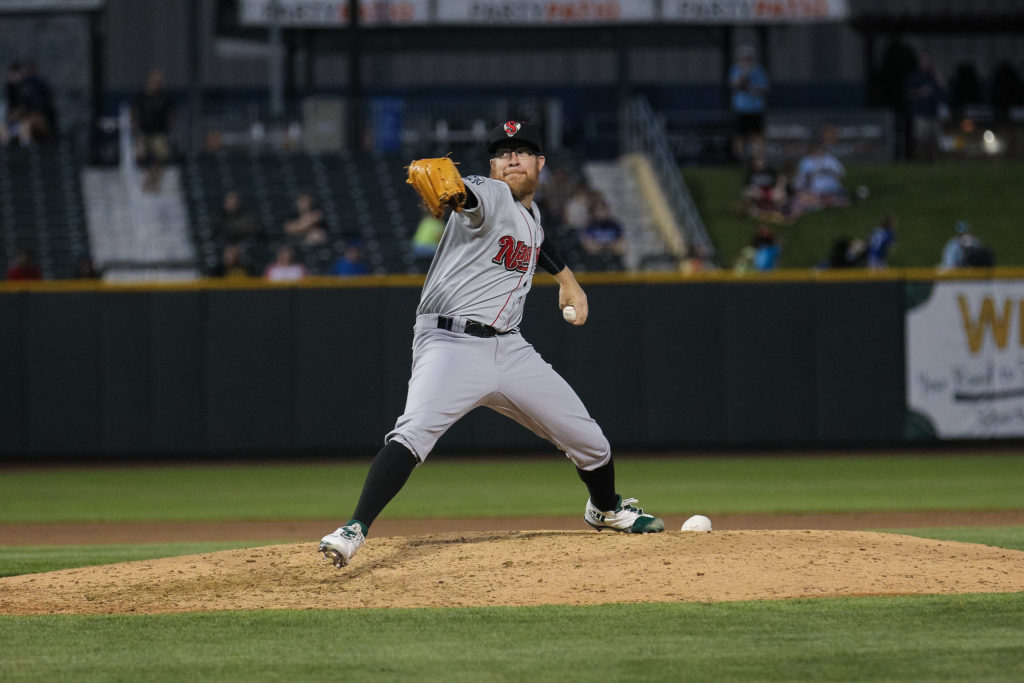 It’s spring. Opening Day has come and gone, and as Washington Nationals fans are all too well aware: there’s no baseball!

This was supposed to be a celebratory season for the Nats, who won the World Series last year. But we have to wait awhile longer to eat ice cream in the stands, cheer on the giant-headed, racing presidents and watch Sean Doolittle pitch.

It’s a bummer for anyone who loves baseball, including the players. Doolittle misses throwing fastballs. He misses his teammates. He misses the fans. We find out how he’s been making the best of the situation, and some things about him you might not know. And kids can call, tweet or email us their questions for him.

This is the first in the “Kojo For Kids” series, a Kojo Nnamdi Show segment featuring guests of special interest to young listeners. Though Kojo has been on WAMU 88.5 for 20 years, this is the first time he has had the opportunity to reach out to an audience of kids, most of whom until recently had been in school during our live broadcast. We’re excited to hear from our youngest listeners! Join us!