Governor Larry Hogan recently said that Maryland Senator Will Smith (D-Montgomery County) should not chair the Judicial Proceedings Committee because he won’t allow one of the governor’s bills out of committee. Smith joined The Politics Hour.

Maryland Sen. Will Smith criticized Gov. Larry Hogan’s use of polling data that showed Marylanders’ support for his crime bills with mandatory minimum sentences. “The governor needs to stop polling and start leading,” Smith wrote in a recent-op-ed. (Courtesy of Sen. Will Smith’s Office)

Hogan Says That Smith Should Step Down From His Leadership Position

Smith Makes Headway On The HOME Act & Other Bills 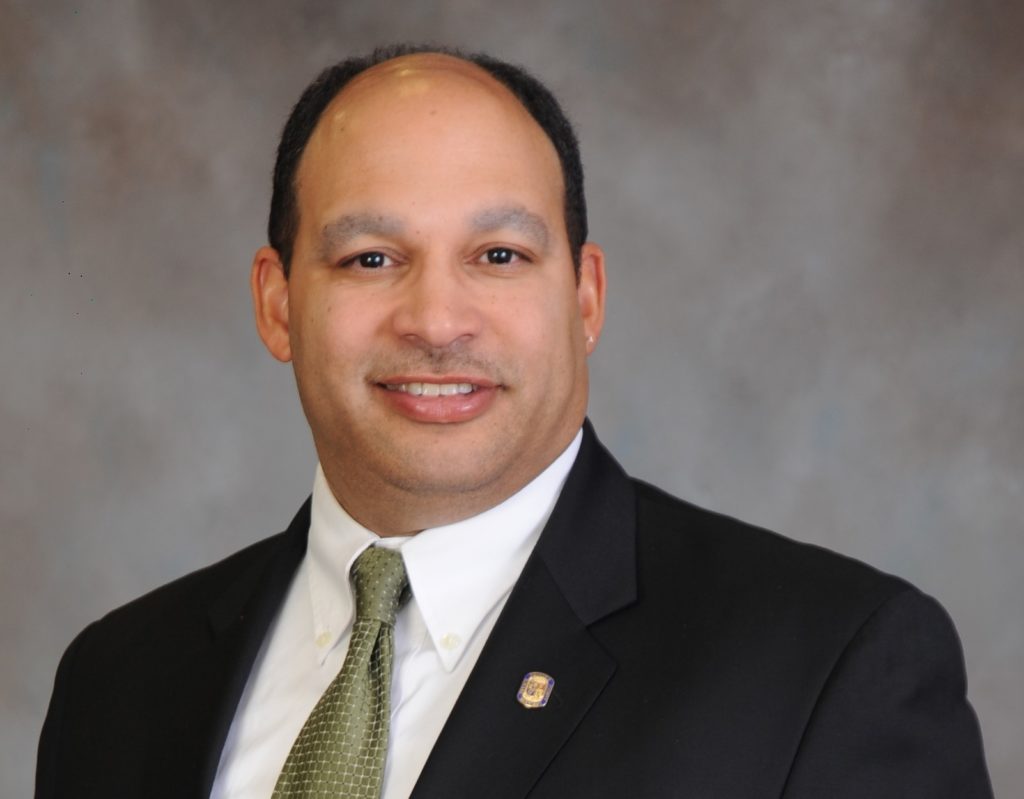 What could statewide education reform mean for Prince George’s County? And how significant is it that the county outpaces Montgomery County in terms of job growth? County Chair Todd Turner (D-District 4) joined the show.

Should Prince George’s County Executives Be Allowed To Take Donations From Developers?