An Interview With Senator Tim Kaine

An Interview With Senator Tim Kaine 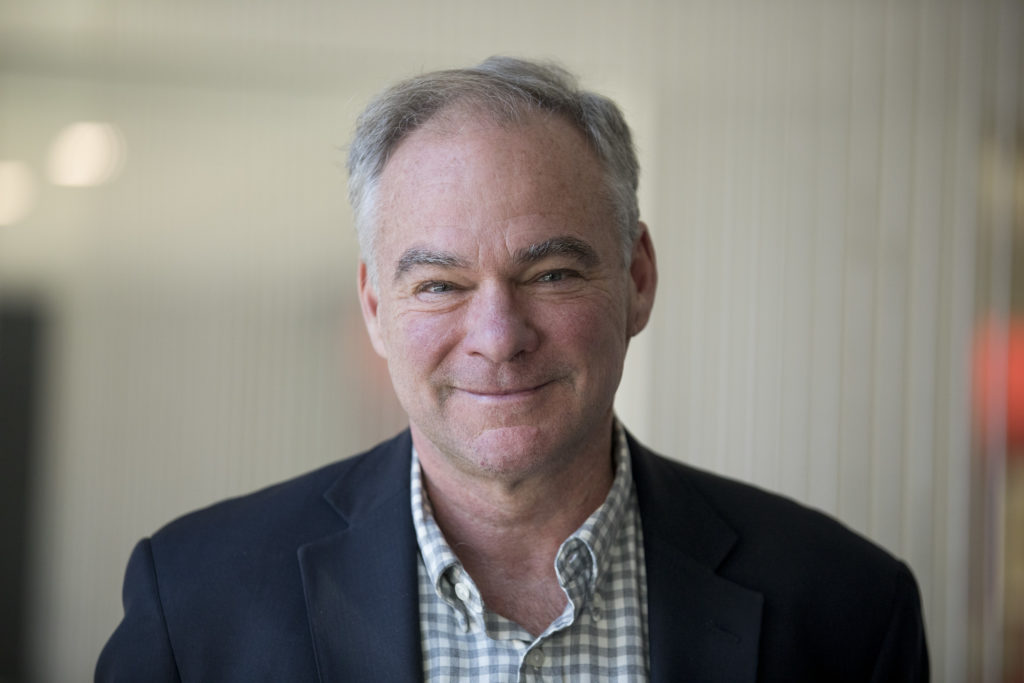 Senator Tim Kaine has been flying under the radar these days. Even with impeachment and the Democratic presidential primaries looming, the former Democratic vice presidential pick says he’s not interested in being a “celebrity senator”, preferring instead to focus his energy on work that will benefit Virginia.

And he’s got plenty on his plate. He’s sponsoring legislation that seeks to curb youth addiction to e-cigarettes. He’s advocating for renewing funding for historically black colleges and other minority-serving institutions. And, alongside the other Virginia senator, Mark Warner, he introduced a bipartisan resolution to eliminate the ratification deadline for the Equal Rights Amendment.

Kojo and Tom Sherwood sit down with Senator Kaine to talk about his priorities in the Senate moving forward — and to hear the former governor and Richmond mayor reflect on Virginia Democrats’ successes in elections earlier this month.