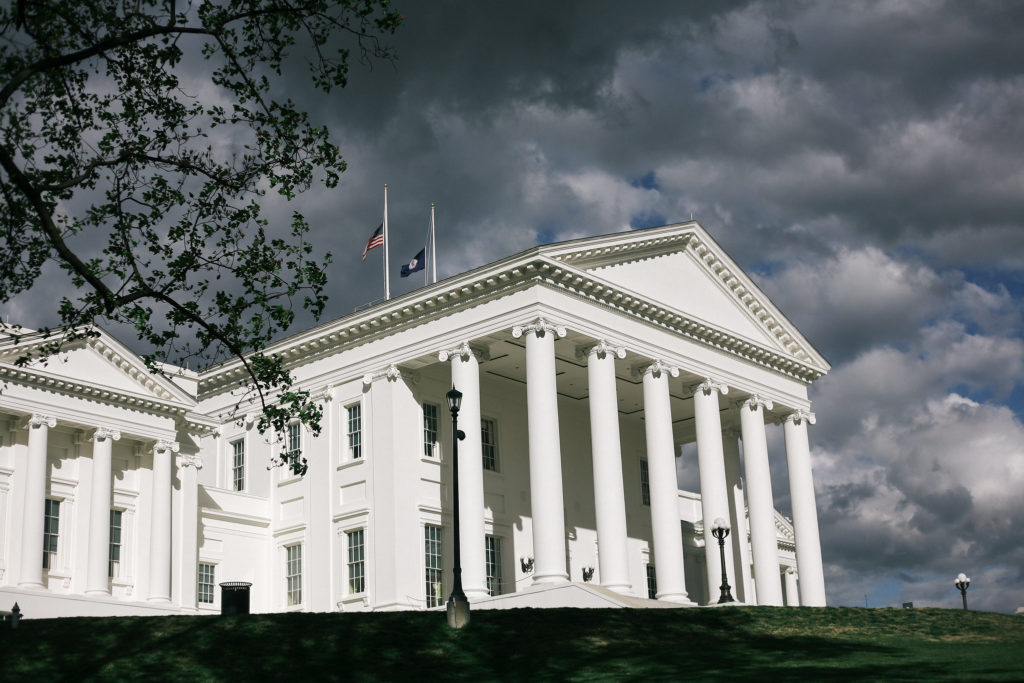 The upcoming Virginia elections have received nationwide attention — and cash.

All 140 seats in the General Assembly are up for grabs, and donations have reached about $53 million. That’s 67% more money raised than in Virginia’s last off-off elections in 2015.

Both Democrats and Republicans have received donations from national groups, including special interest organizations concerned with issues like gun policy and abortion.

We’ll look at the biggest donors and the races pulling in the largest donations. Plus, we’ll dive into Virginia’s campaign finance laws that make these donations possible.