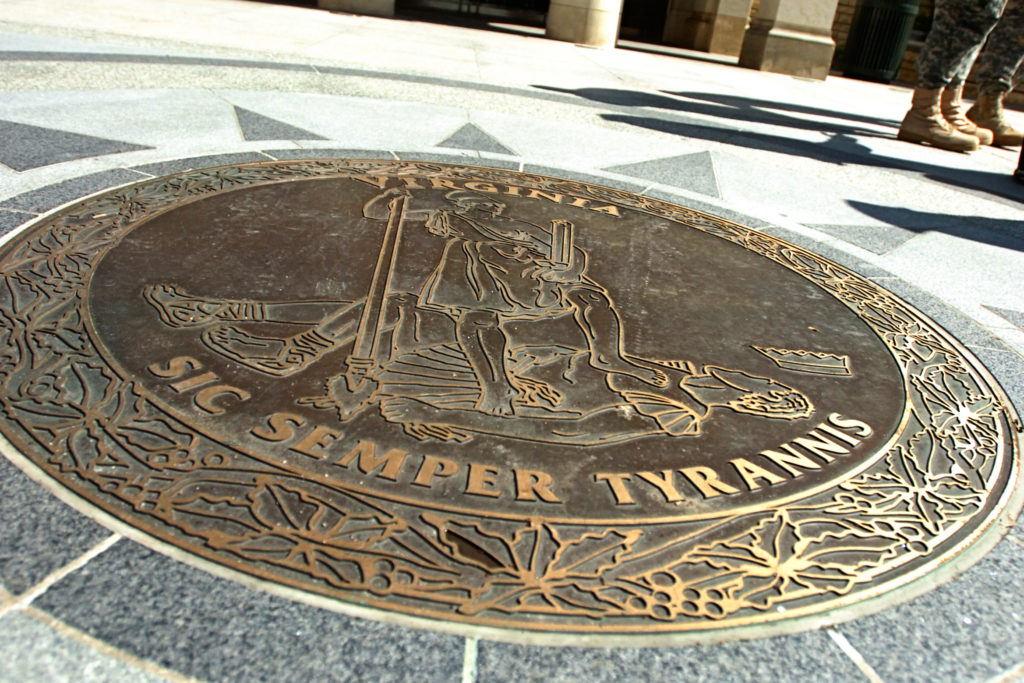 As Virginia heads into a much-anticipated off-off year election, we’ll take a look at the Commonwealth’s Attorney race in Fairfax County. Steve Descano, the Democratic nominee for the Commonwealth’s Attorney, joins us to talk about his “progressive justice” platform, his primary win over incumbent Ray Morrogh, and his independent, GOP-endorsed opponent, Jonathan Fahey.

Then, Montgomery County Councilmember Evan Glass (D-At Large) joins us to talk about his bill that would impose new fees on builders who tear down older single-family homes to build new ones.

We invited both Steve Descano and Jonathan Fahey to join our show to talk about the Fairfax County’s Commonwealth’s Attorney race. Fahey’s campaign said he was unable to accommodate any of the dates and times provided.