Buzzing Off: Bees Are Dying Off At Record Rates And That’s Bad News

Buzzing Off: Bees Are Dying Off At Record Rates And That’s Bad News 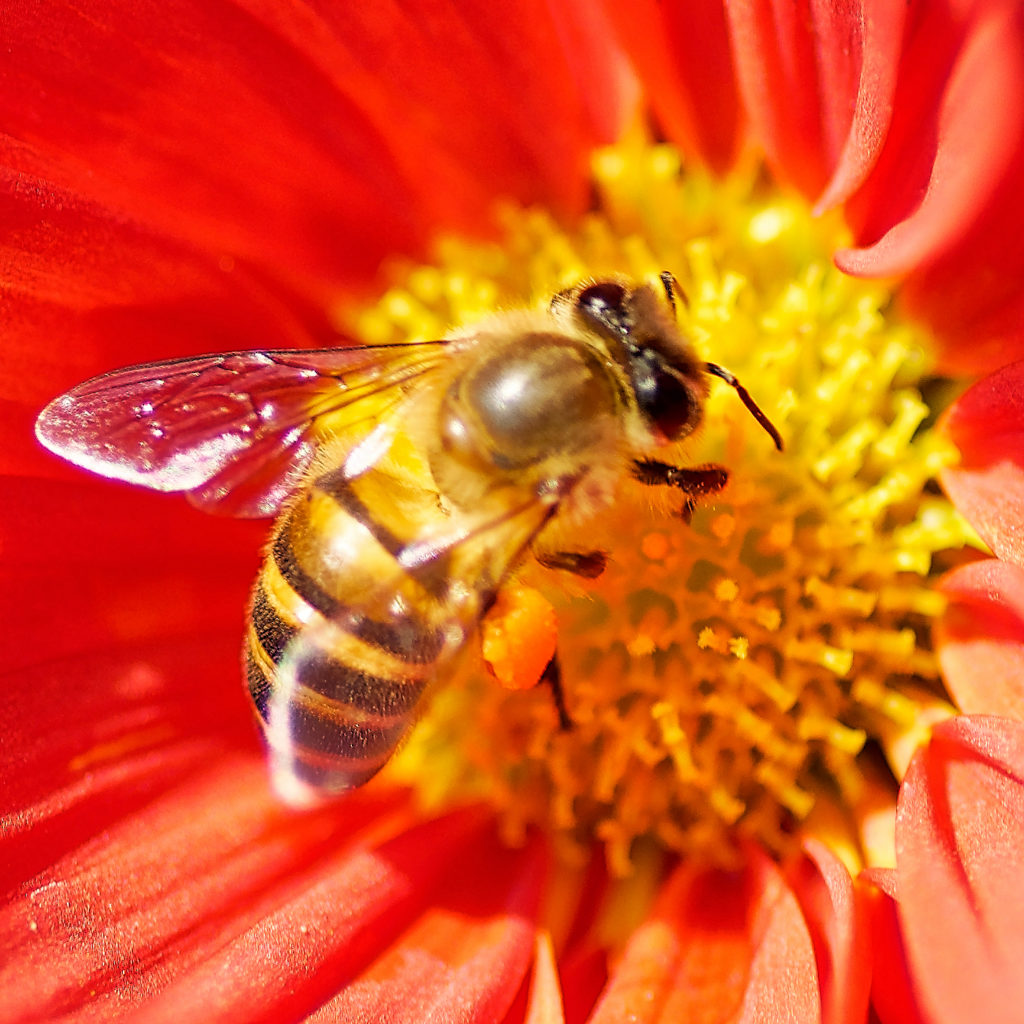 In 2006, honeybees made headlines as large numbers of healthy colonies were suddenly abandoned by their inhabitants. Scientists call this “colony collapse disorder,” and it’s a phenomenon that they still haven’t been able to explain. Since then, the University of Maryland and its research partners have conducted annual surveys of bee populations across the United States to keep track of losses. They’ve used that data to develop guidelines for protecting bees and other pollinators.

The latest survey shows a 38% loss of U.S. bee colonies last winter, the highest rate ever recorded since the research began 13 years ago. And over the past year, nearly 41% of commercial colonies have failed.

These record losses are taking place as urban and backyard beekeeping continue to grow in popularity, especially in our region.

So what is threatening the bees? What does is mean for local beekeepers? And what would a world without commercial beekeepers and hardworking bees mean for the rest of us?

How Do You Check Bees For Mites?

What’s a powdered sugar shake? And why would you douse bees in alcohol?

Check out this video for two sampling methods recommended by the experts at the University of Maryland’s Bee Lab for checking bee colonies for varroa mites — one of the main threats to the health and survival of bee colonies in recent years.