How The D.C. Council Wants To Fight Climate Change In Its Own Backyard

How The D.C. Council Wants To Fight Climate Change In Its Own Backyard 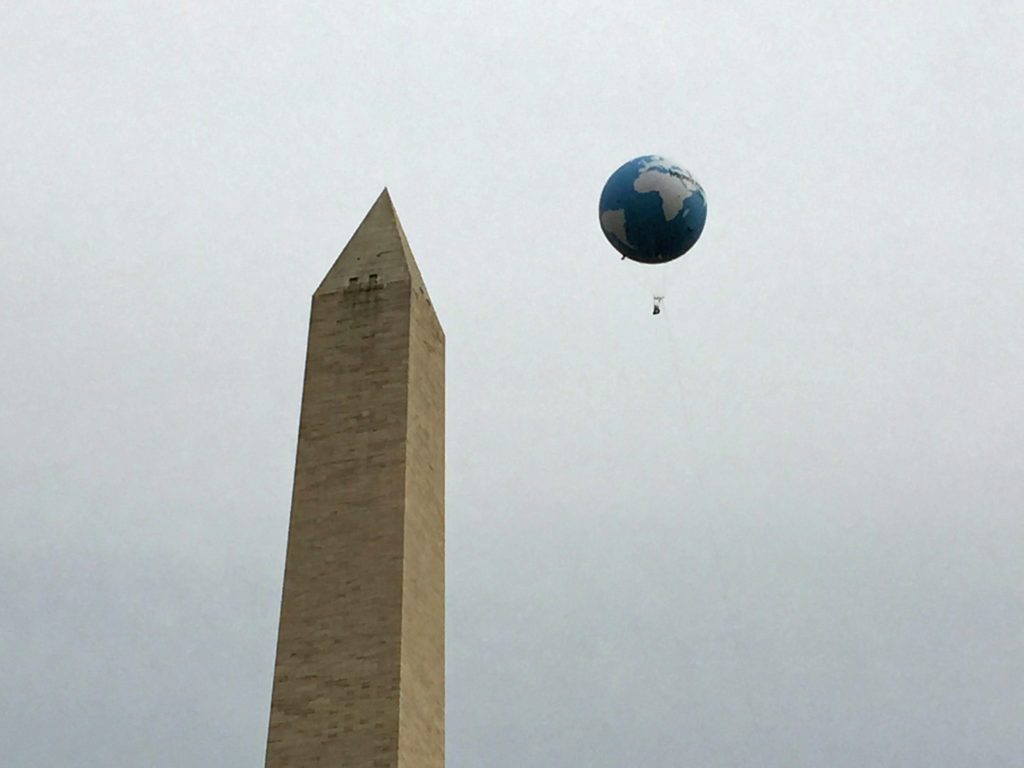 The Washington Monument on the day of the People's Climate March, March 29, 1999. Image by Becker1999 via Flickr

Climate change will wreak havoc on the world unless governments take drastic steps within the next decade, a new United Nations report warns.

At a hearing on a proposed new energy bill this week, D.C. environmentalists weighed in on the District’s plan to fight global warming. Legislation, supported by a majority of the Council, aims to halve carbon emissions in D.C. by 2032. Does it go far enough? Does it go too far?