Lafayette Square: Rebellions, Rallies and Protests in Front of the White House

Lafayette Square: Rebellions, Rallies and Protests in Front of the White House 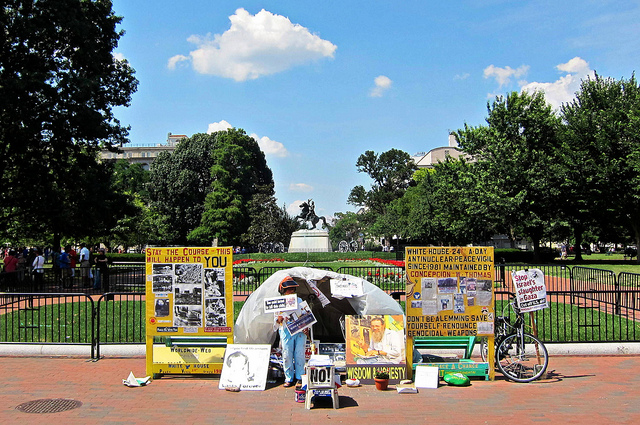 Concepcion Picciotto, a Spanish-born activist, occupied a "peace camp" in Lafayette Park in 1981 to protest nuclear weapons for decades before her death in 2016. Photo by NCinDC

Lafayette Square, the unassuming park in front of the White House, has been the site of rebellions, scandals and assassinations. It still plays a role today as the focus of protests and rallies. As a white supremacist movement prepares to march to the square, we will discuss the historical events that have shaped this space throughout time. A new book by Gil Klein, a former journalist and professor, explores the stories and personalities of Lafayette Square.

Images from "Trouble in Lafayette Square: Rebellions, Rallies and Protests in Front of the White House" 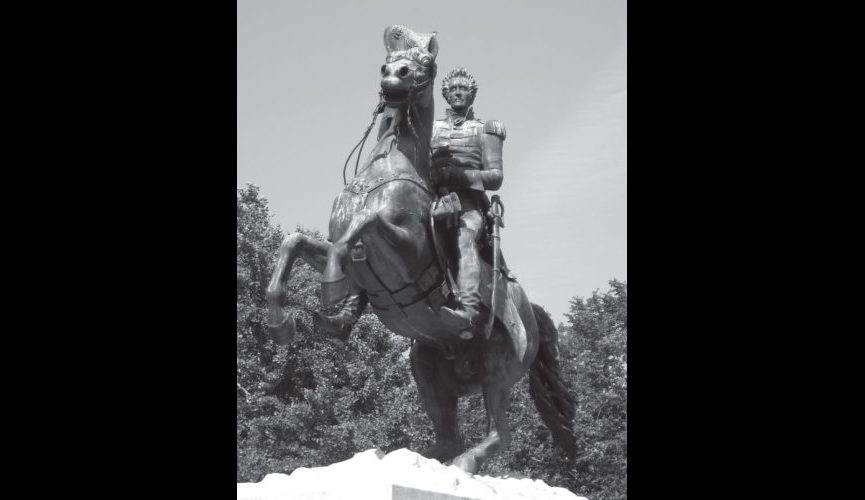 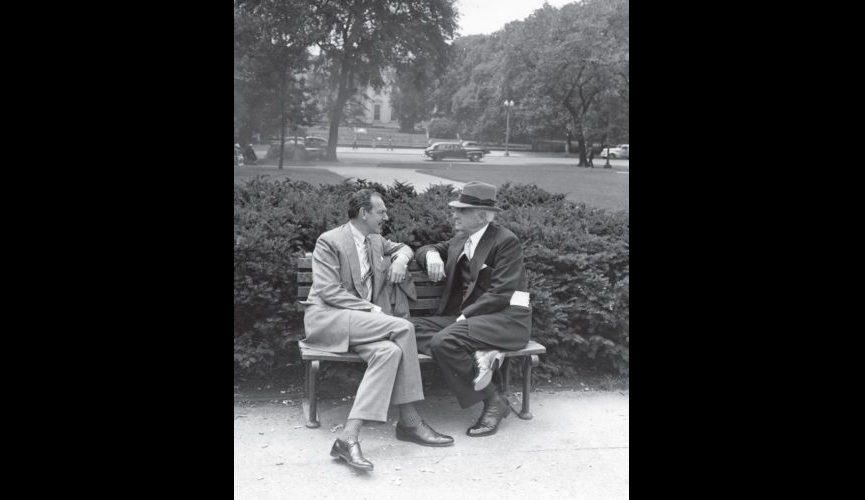 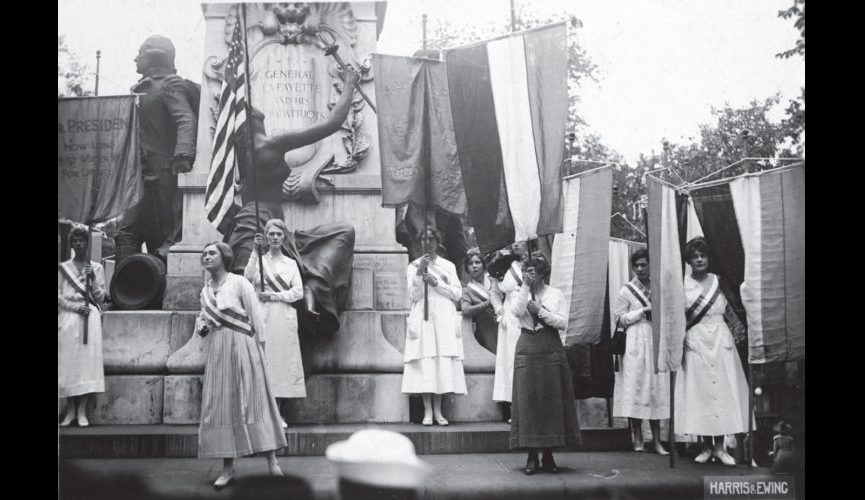 Suffragists protesting at Lafayette's statue in 1919. Library of Congress 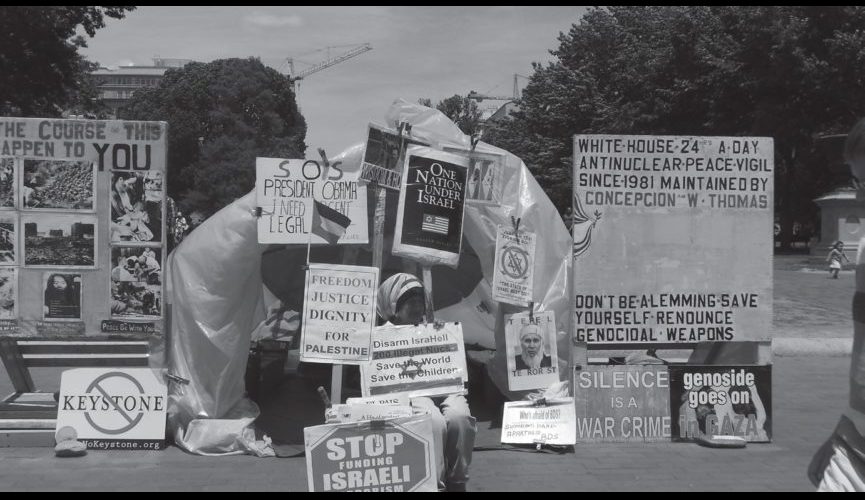 From Chapter 12: The Never-Ending Protest

The women suffragists lit a fire both literally and figuratively that still burns today. When they took their protest for demanding the right to vote to Lafayette Park and the White House fence—including burning Wilson’s words in urns—they developed a tactic for political activism that has been embraced by American civil rights and antiwar groups. Even international activists seeking to draw attention to the plight of citizens in their homelands make regular appearances with their banners, chanting their slogans for freedom.

While protests that draw hundreds of thousands of people take over the National Mall and Ellipse on the other side of the White House, Lafayette Park is considered a more “personal venue” for demonstrators, according to the White House Historical Association. “Lafayette Park, as the front yard of the White House, played an integral role in bringing the government and the people within reach of each other. The president could not ignore what the people were saying.”Not to say presidents didn’t want to ignore them.

As writer Roger McDaniel pointed out, “During the Gulf War, President George H.W. Bush was annoyed with an anti-war demonstration in Lafayette Park. An ‘incessant’ drumbeat used by protestors was so loud he ordered the drums silenced. ‘Those damn drums are keeping me up all night,’ Mr. Bush told a group of visiting congressmen. But a federal court held the park was a public place. The whole point of free speech was to get the attention of the President. The beat went on.”