Surviving A Plague: How Local Washington Fought The HIV/AIDS Epidemic

Surviving A Plague: How Local Washington Fought The HIV/AIDS Epidemic 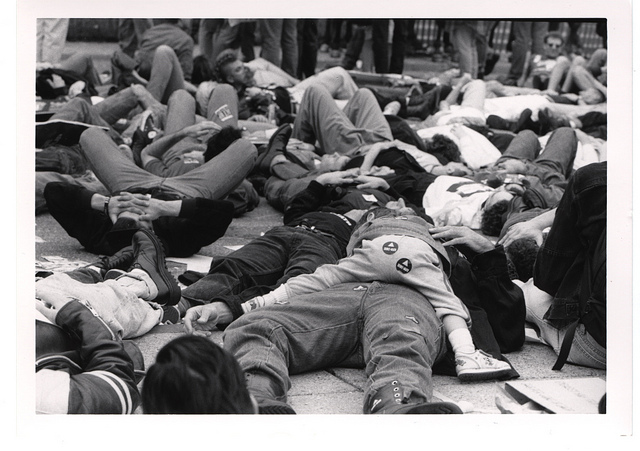 In the ’80s and ’90s, HIV/AIDS hit LGBTQ, black, and brown communities in Washington, D.C. hard. Before drugs were available that allowed people to live with AIDS, an HIV-positive diagnosis was often a death sentence. Members of the most affected communities organized advocacy, direct service and healthcare organizations to fight the epidemic and care for community members. As part of the 20th anniversary of the Kojo Nnamdi Show, when we look back and ahead at the people and places that shaped Washington, we hear from activists who organized around HIV/AIDS when the epidemic first took hold of the city. We also look at the current state of HIV/AIDS in the District.