Should Electric Bikes Be Allowed On Local Trails?

Should Electric Bikes Be Allowed On Local Trails? 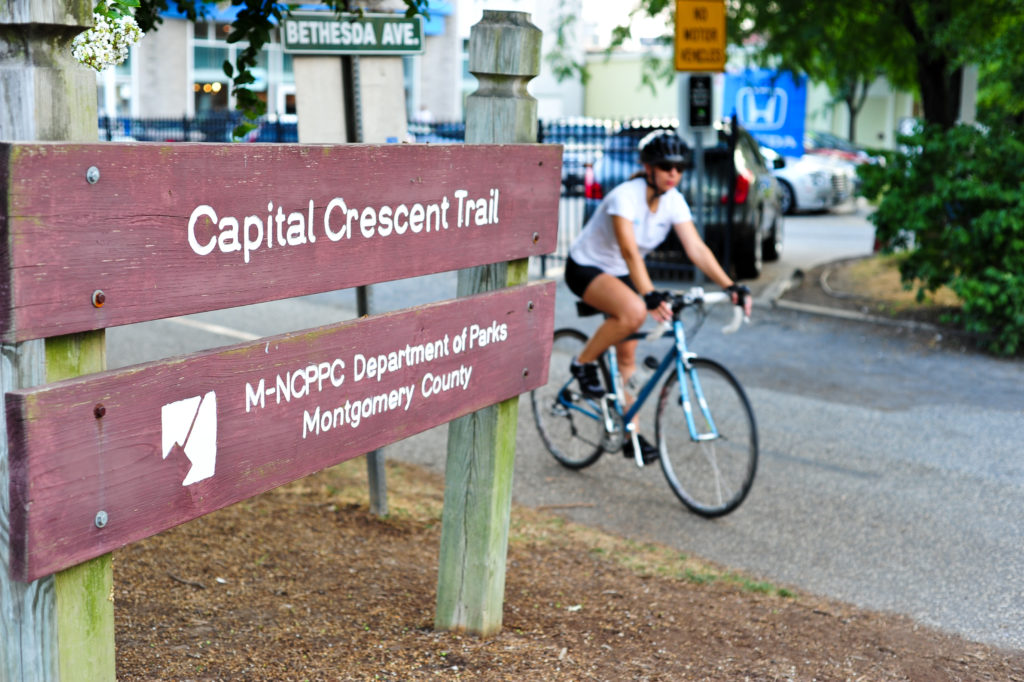 The bicycling community is divided over whether motorized bicycles should be permitted on local trails like the Capital Crescent Trail. Eddie Welker

Motorized bikes are growing in popularity. In fact, many of the bikes in the recently opened bikeshare program in Howard County, Md. are electric. But some of the region’s cyclists want them off trails. While proponents of electric bikes say they make cycling more accessible, opponents argue the bikes will crowd and threaten the safety of the few motor-free paths in our region. Meanwhile, local laws about where motorized bikes are allowed remain unclear, with many bikers unknowingly breaking rules that go unenforced. Kojo explores the rise of electric bikes and where they should or should not be allowed.