The Smithsonian’s New Beer Historian Might Have The Coolest Job In D.C.

The Smithsonian’s New Beer Historian Might Have The Coolest Job In D.C. 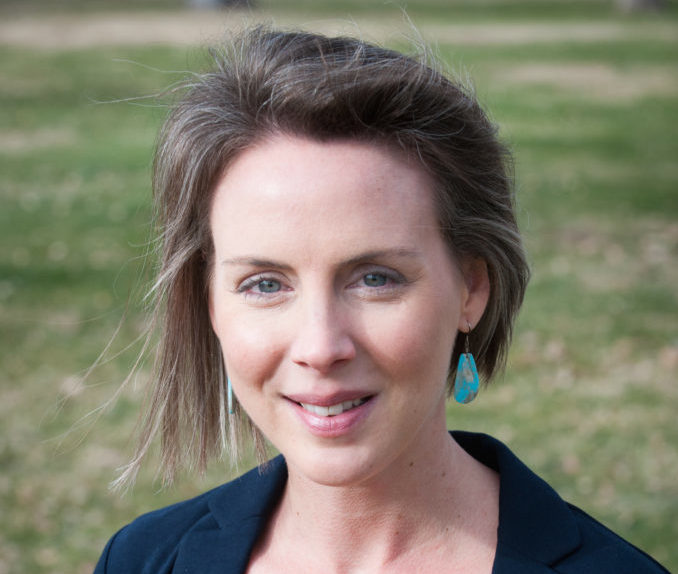 The history of beer in the United States is well-documented up through the mid-20th century, when something of a brewing renaissance took place. Instead of drinking well-known, mass-produced beers, Americans began opting for craft or home brews. The shift led to new tastes, styles and techniques, but so far, has been relatively unstudied by historians. Last year, the Smithsonian National Museum of American History indicated its intentions to fill that hole in academic knowledge and posted a “beer historian” position that garnered national headlines. Kojo talks to the woman who landed the position about beer’s role in both regional and American history. 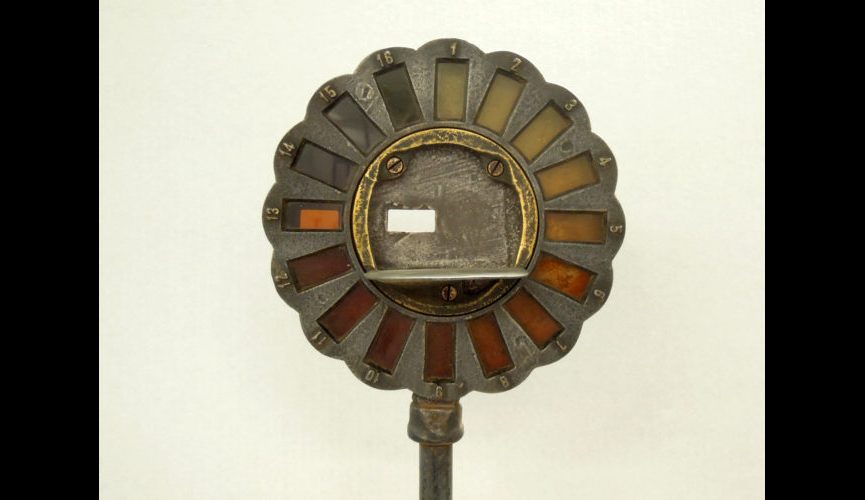 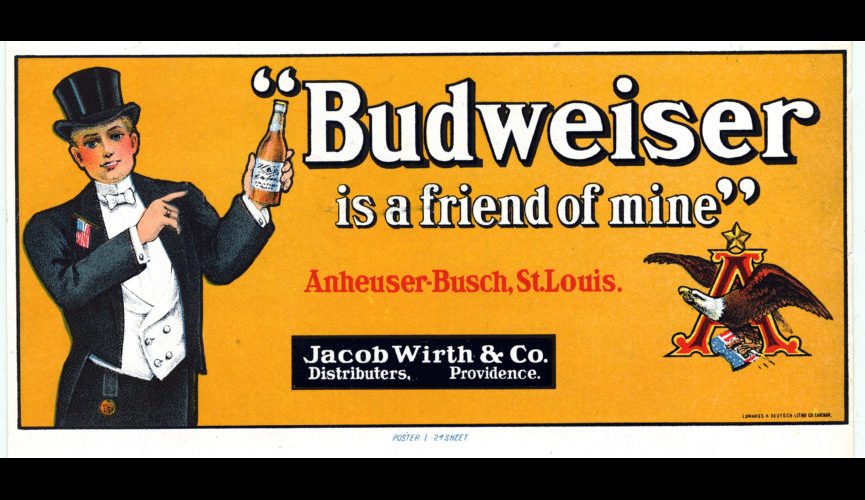 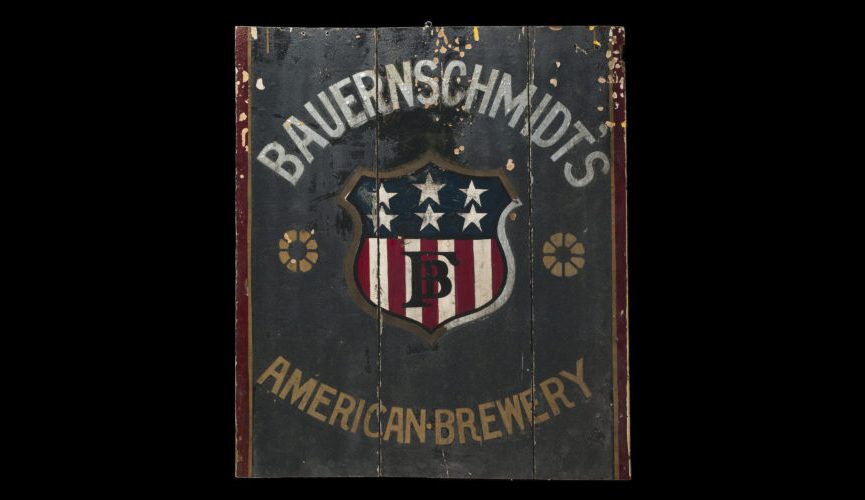 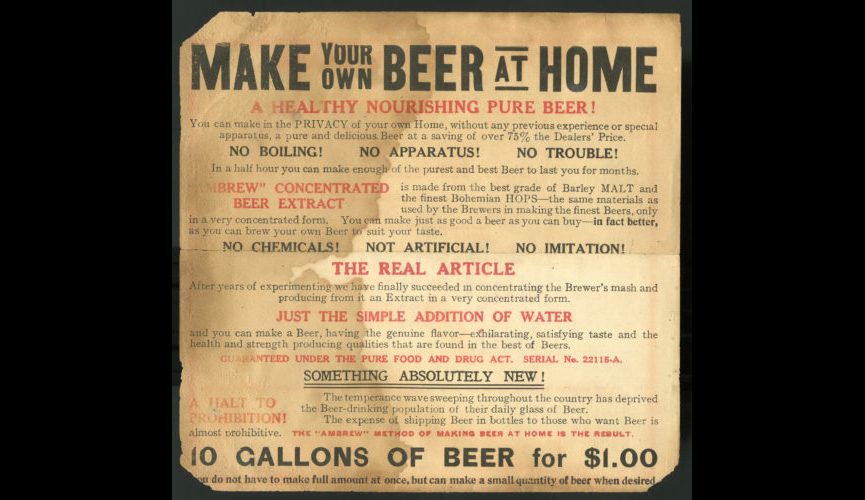 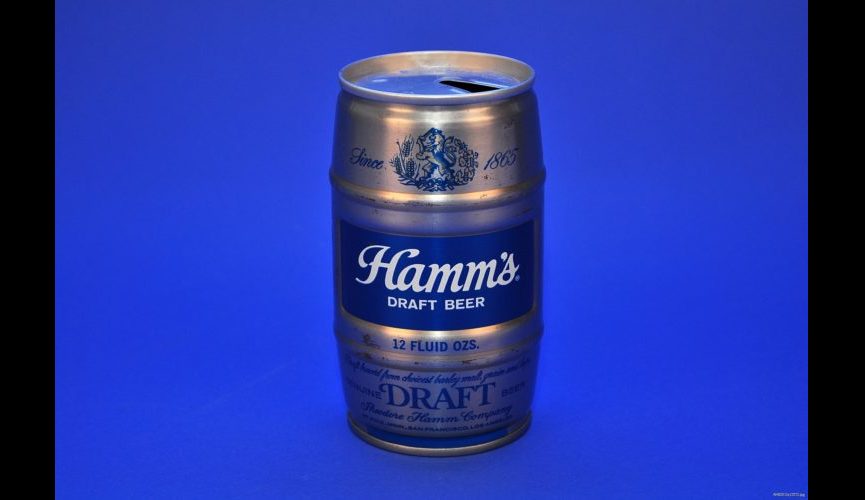 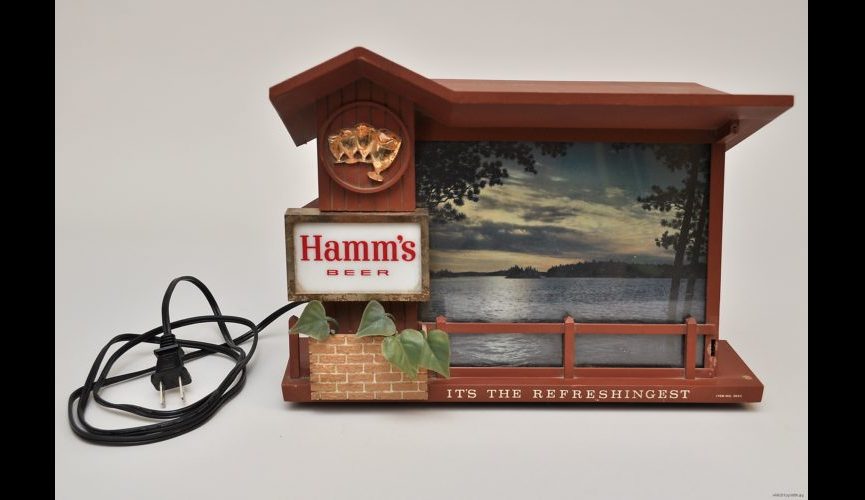 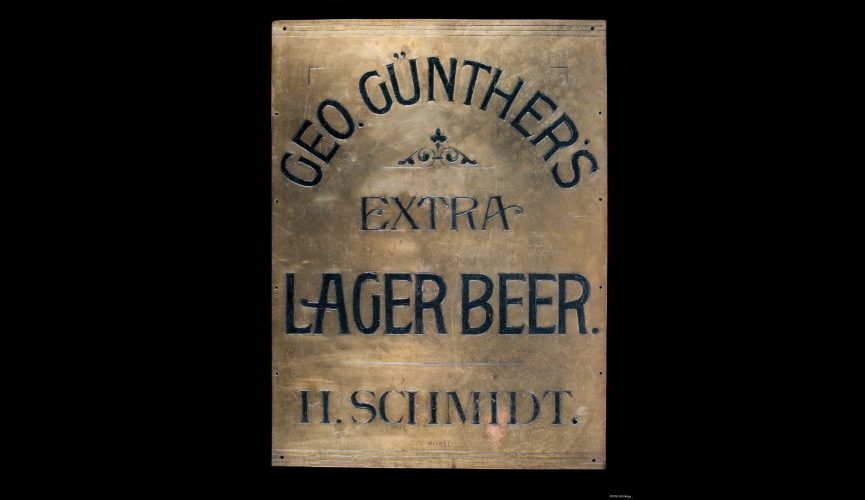 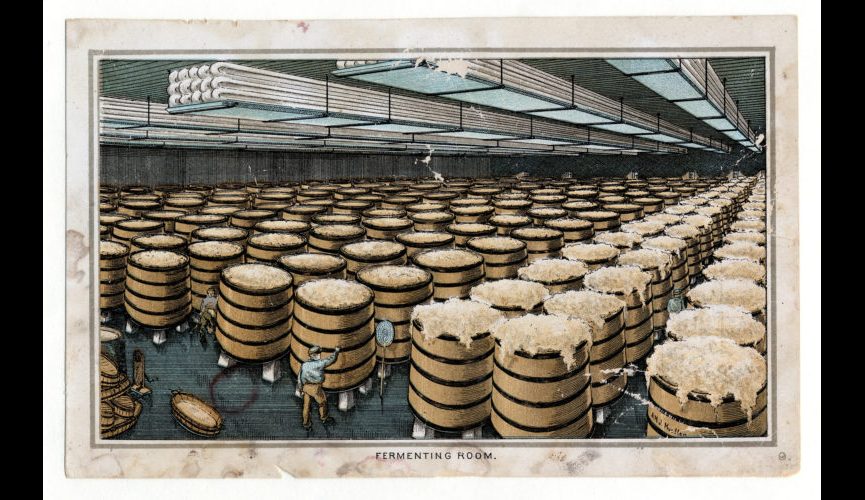 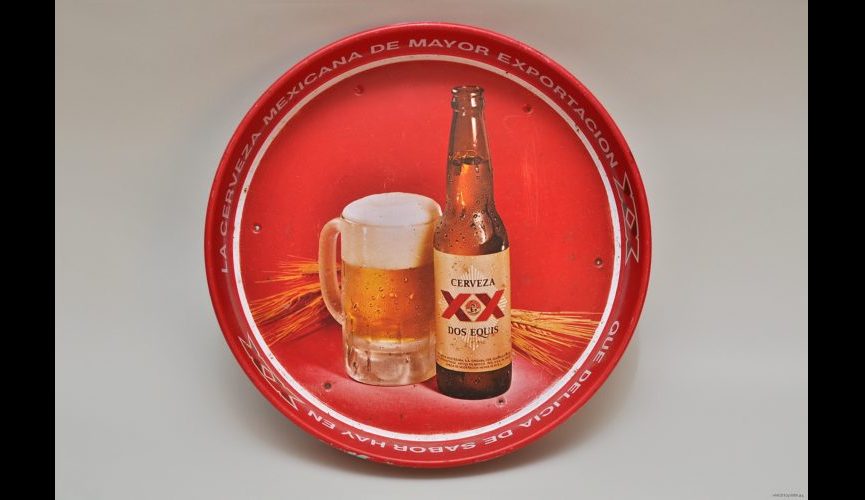 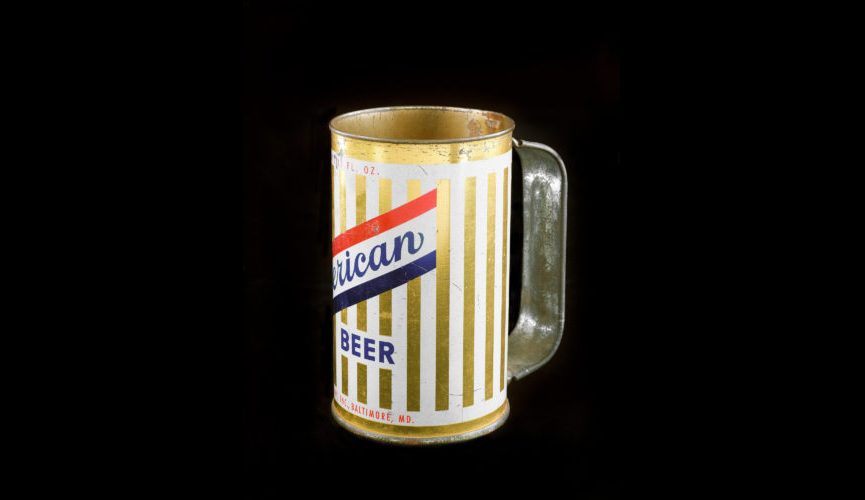 American beer can with handle, circa 1933-1950. Walter H. Voigt Collection National Museum of American History, Division of Work and Industry. 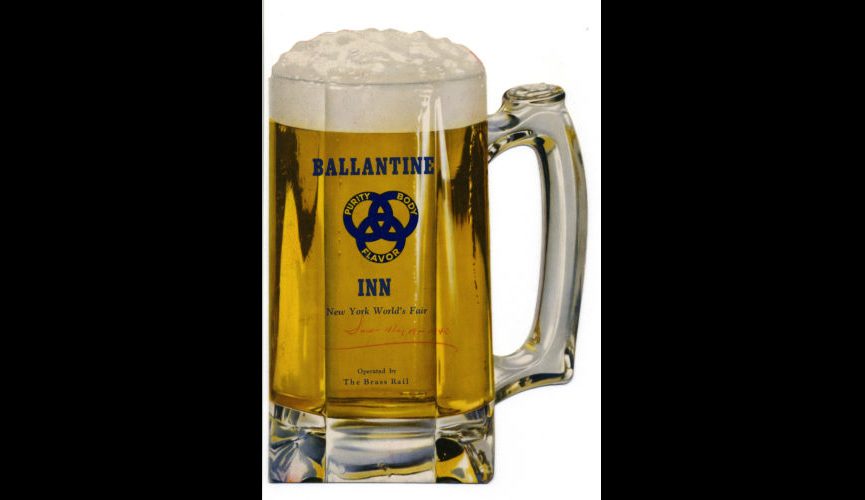 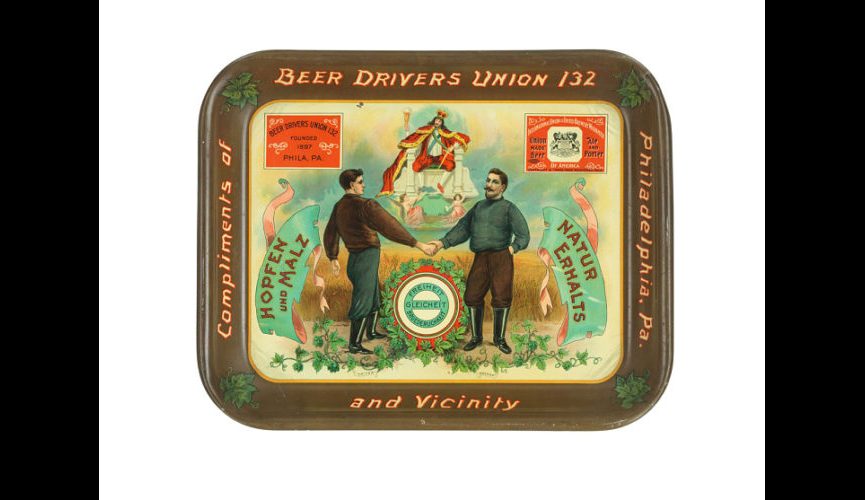