Will A Politically-Divided Howard County Become A ‘Sanctuary’ For Undocumented Immigrants?

Will A Politically-Divided Howard County Become A ‘Sanctuary’ For Undocumented Immigrants? 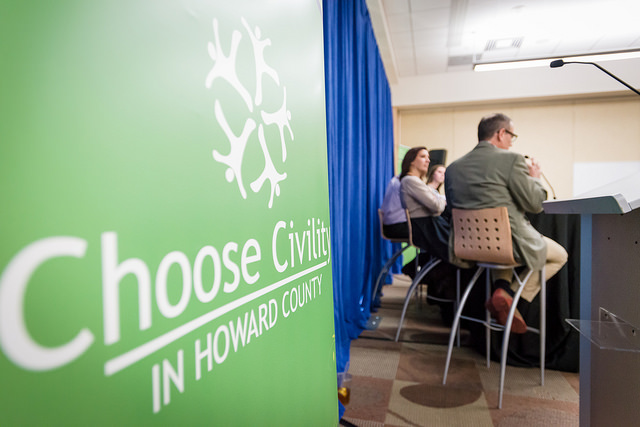 Last October, Donald Trump released a proposed action plan for his first day as U.S. president. The third item on that list: cancel all federal funding to “sanctuary cities,” which do not enforce federal immigration law. In response, some jurisdictions are threatening a crackdown on undocumented residents while others are trying to double down on their promise not to turn over undocumented residents to federal authorities. We discuss a bill that would give politically-divided Howard County “sanctuary” status with a Baltimore Sun reporter and the Republican on the council that opposes the move.