When Developers Promise Local Jobs, Who Keeps Them Accountable?

When Developers Promise Local Jobs, Who Keeps Them Accountable? 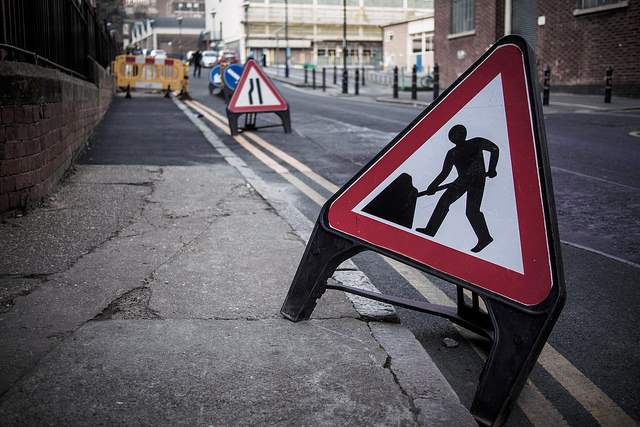 A new hotel in Adams Morgan at the site of the vacant First Church of Christ, Scientist is set to open early next year. When the project broke ground in 2015, backers said they believed the hotel would bring about a local economic boom and sorely-needed daytime traffic to the Adams Morgan community. Developers promised they would hire close to 350 residents as construction workers. But with construction set to wrap up around Thanksgiving, developers are falling short of that employment goal. We talk with community leaders at the center of the story about holding private companies accountable to the public.