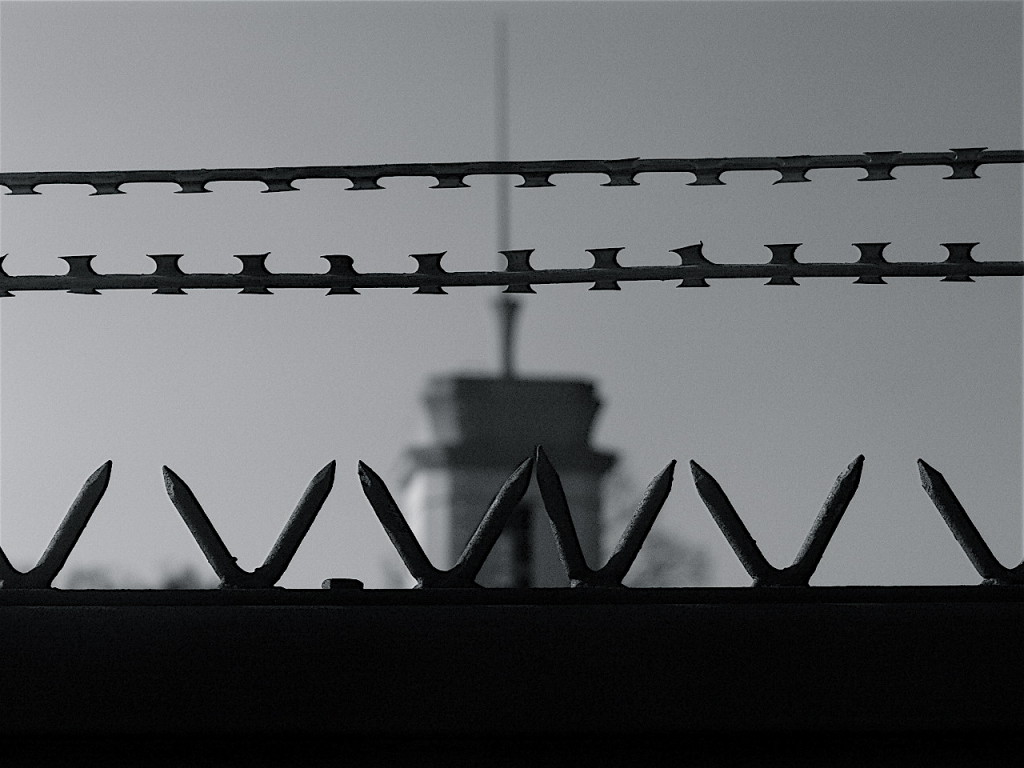 The death of an inmate at the D.C. jail amid a string of hot days in the region has refocused attention on conditions at the 40 year-old facility. While the D.C. Department of Corrections has said it’s making fixes to the oppressive heat inside the jail, watchdogs and city officials say temporary measures won’t fix widespread structural deficiencies plaguing living conditions for nearly 1,300 inmates. Kojo gets the latest on what’s being done to improve prison conditions, and finds out how city leaders plan to tackle a laundry list of structural issues.