A Debate Over Political Fundraising Explodes In D.C.

A Debate Over Political Fundraising Explodes In D.C. 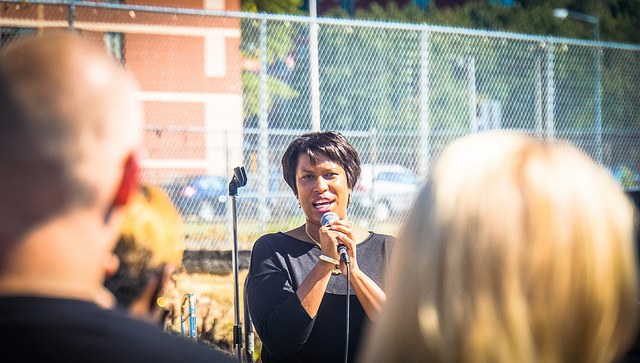 A new political action committee in the District has ignited questions about whether the city’s rules for political fundraising are adequate. A committee formed by supporters of D.C. Mayor Muriel Bowser is taking advantage of rules that allow for unlimited contributions in non-election years, but critics say the existence of the PAC flies in the face of promises Bowser made to clean up the influence of money in D.C. politics. We consider both sides of the issue.