Enlisting Academics In The Debate Over Genetically Modified Foods

Enlisting Academics In The Debate Over Genetically Modified Foods 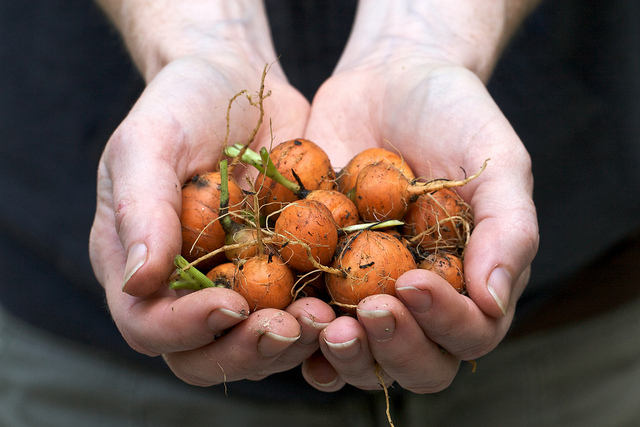 The U.S. Senate is poised to consider legislation that would block states from requiring the disclosure of food produced with genetically modified ingredients. Both sides of this debate point to academic research supporting their claims about the safety of bio-engineered foods, but the relationship between this debate and academia is a complicated one. We explore how academics are being recruited into one of the most divisive debates about our food system.