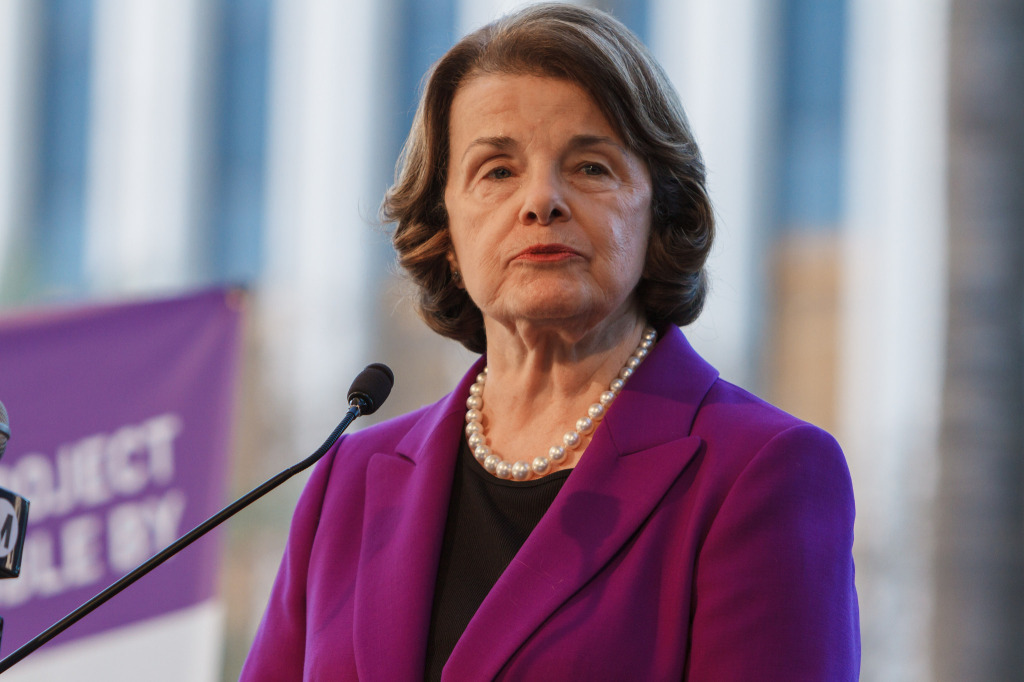 The Senate Intelligence Committee is releasing a long-awaited and controversial report detailing the CIA’s counterterrorism interrogation tactics. U.S. embassies and bases around the world are on high alert awaiting the reaction. But the partisan divide over report and its release indicates it’s not likely to resolve the central debate around the effectiveness of such tactics. We explore the issues.