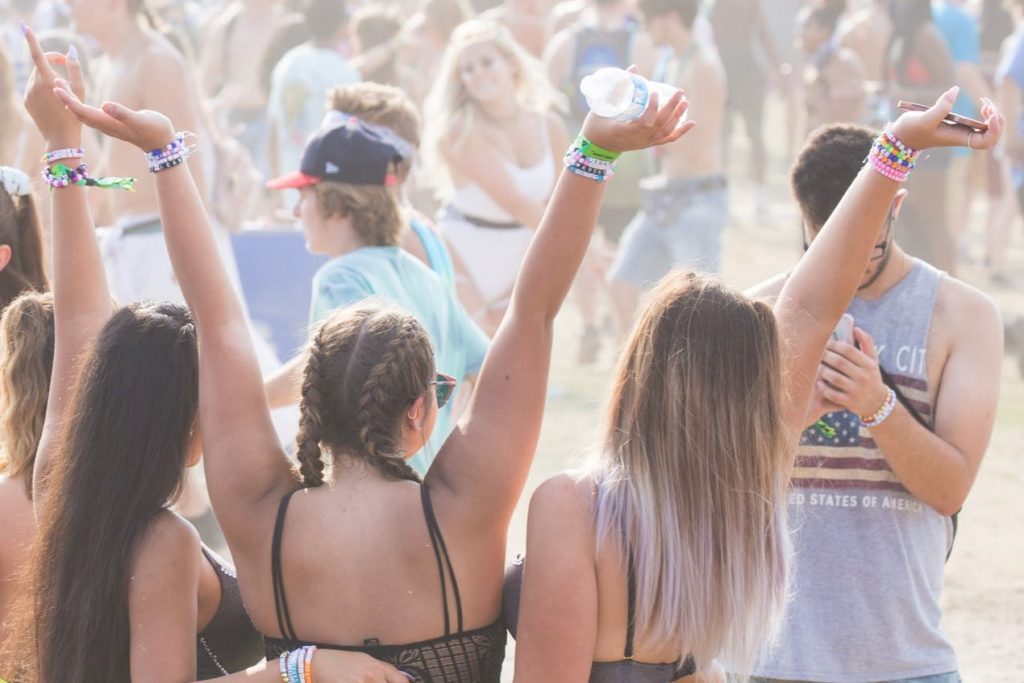 For many people, parties and late night social gatherings are as much reminiscent of college as lecture halls and finals week all-nighters at the library. For students at the University of Maryland in College Park, that nostalgia may soon have a very different feel.

The city council of College Park, MD passed a much-discussed nuisance ordinance on September 25. The vote came after hours of community discussion and amendments were put in place to address some of the noise concerns.

Here’s what you need to know:

Any group of eight or more people can automatically be fined if illegal drinking is taking place. There is also a list of nine other behaviors that can lead to violations, including vandalism, littering, and public drunkenness.

The ordinance specified that, not only is it unlawful for people to create nuisances, it is unlawful for anyone to allow nuisances on property they own, occupy or control. This language specifically extends to landlords. If a landlord accrues three offenses during a 24-month period, they would lose their rental licenses.

The ordinance took effect immediately following its approval at the council meeting.