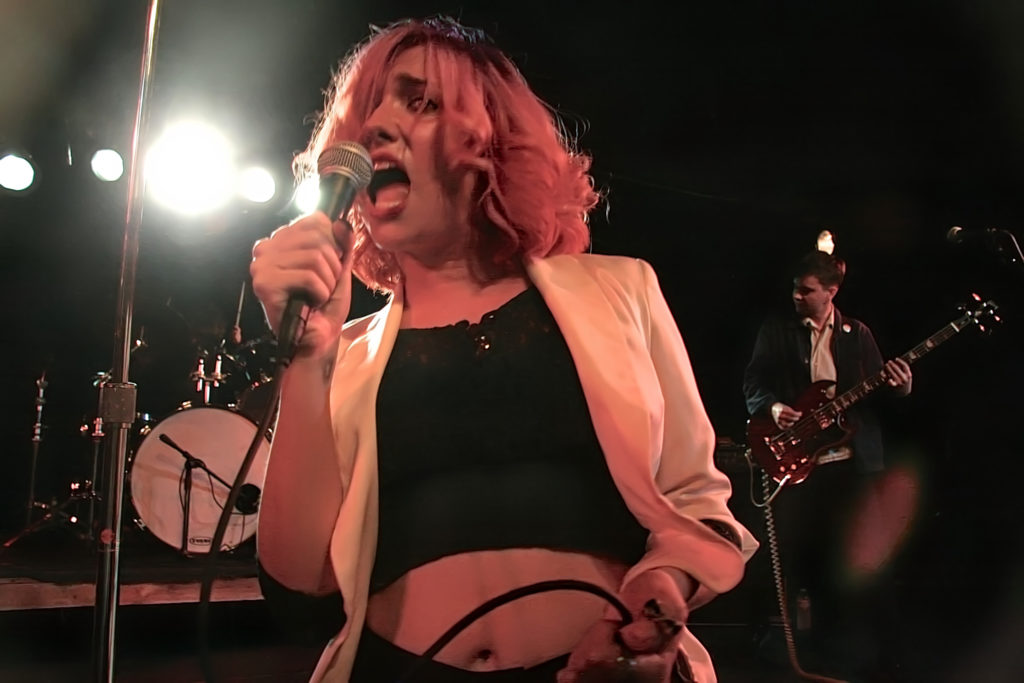 Photographer Antonia Tricarico started documenting D.C.’s punk scene as soon as she moved to the District from Italy.

“I went straight from the airport to a show at Fort Reno where Branch Manager and Fugazi were playing and I photographed them,” she told The Kojo Nnamdi Show.

Those photos appear in the first pages of a new book called “Frame Of Mind” featuring photos of local and national punk bands playing in the D.C. region. They’re also on display at Lost Origins Gallery until August 11.

For Tricarico, the trick to taking a great music photo is to stay focused on the music and imagine that she is completely alone within the crowd. “I need to find solitude within me,” she said. “The more noise around me, the more I focus on the silence. I like being surrounded by people so I can be anonymous, ignored, and free to shoot.”

She joined The Kojo Nnamdi Show for a conversation about her book, photography, and the ongoing history of women in the D.C. punk scene, and shared images from her book.

Check out a playlist featuring some of these bands below the photos.

Coup Sauvage and the Snips 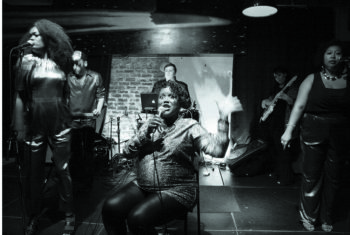 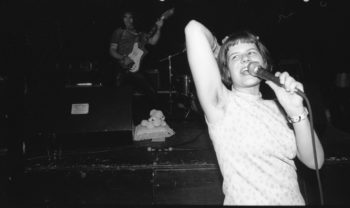 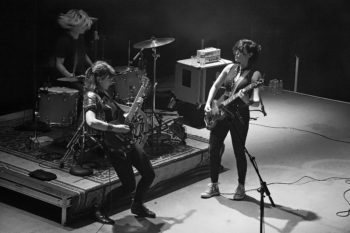 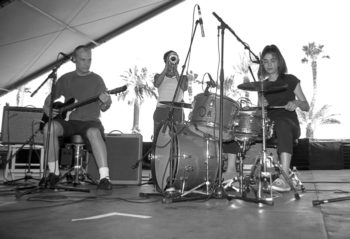 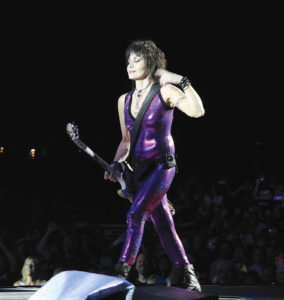 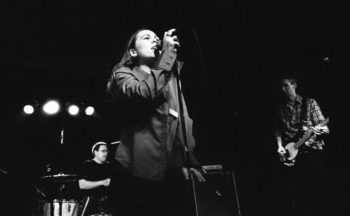 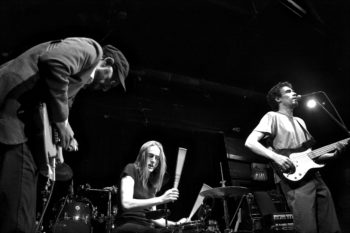