In The Can: Reviving A Lost D.C. Lager 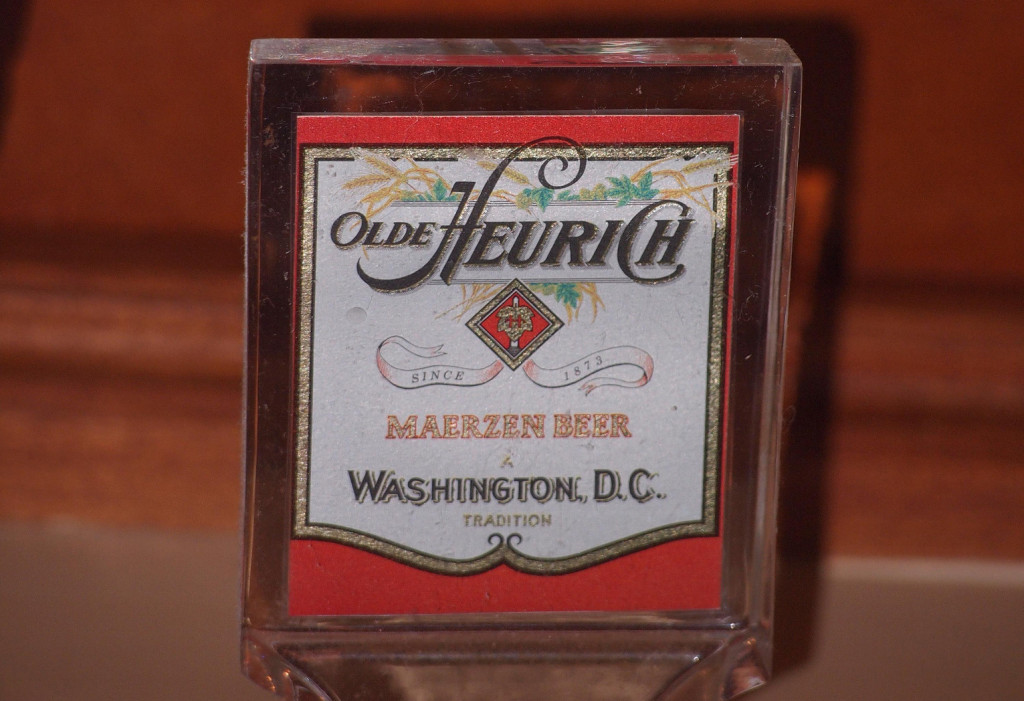 For more than eight decades Christian Heurich’s brewing company defined D.C. beer culture. The German immigrant’s 13 locally produced beers – which included Senate Ale, Senate beer and Old Georgetown beer – made Heurich (pronounced “Hi-rick” by Americans) the largest and most recognizable brewer of the late 19th and early 20th centuries in the District. Now, 60 years after the Heurich Brewing Company closed its brewery at the site now home to the Kennedy Center, a dedicated beer historian and the DC Brau Brewing Company are reviving Heurich’s lager for the masses. 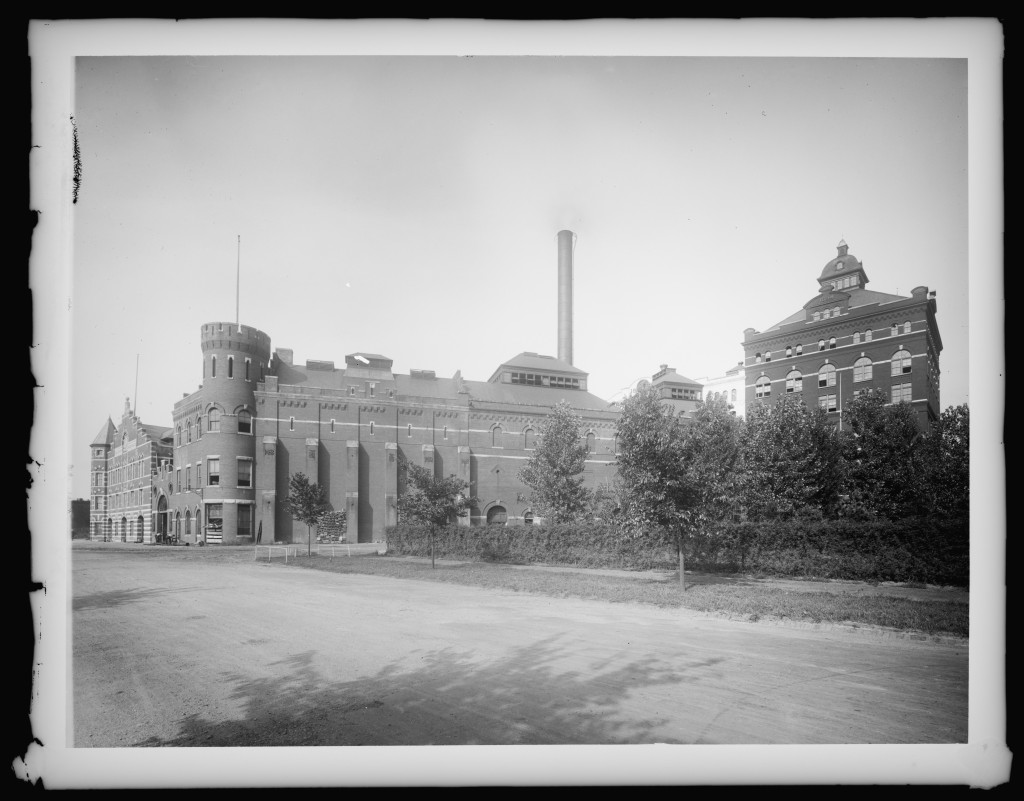 Mike Stein, a historian at DC Brau and president of the beer research firm Lost Lagers, started the project in 2012 with the intention of seeking out D.C.’s indigenous drink. But he quickly discovered reviving this archaic brew wouldn’t be easy. A series of fires – not unusual events for 19th century breweries – erased Heurich’s beer recipes from the record books, says Kim Bender, executive director of the Heurich House Museum. Though Heurich built a fireproof state-of-the-art brewery in the 1890s (along with his own fireproof mansion near Dupont Circle) his recipes were destroyed in the one building he hadn’t protected at his Foggy Bottom brewery. 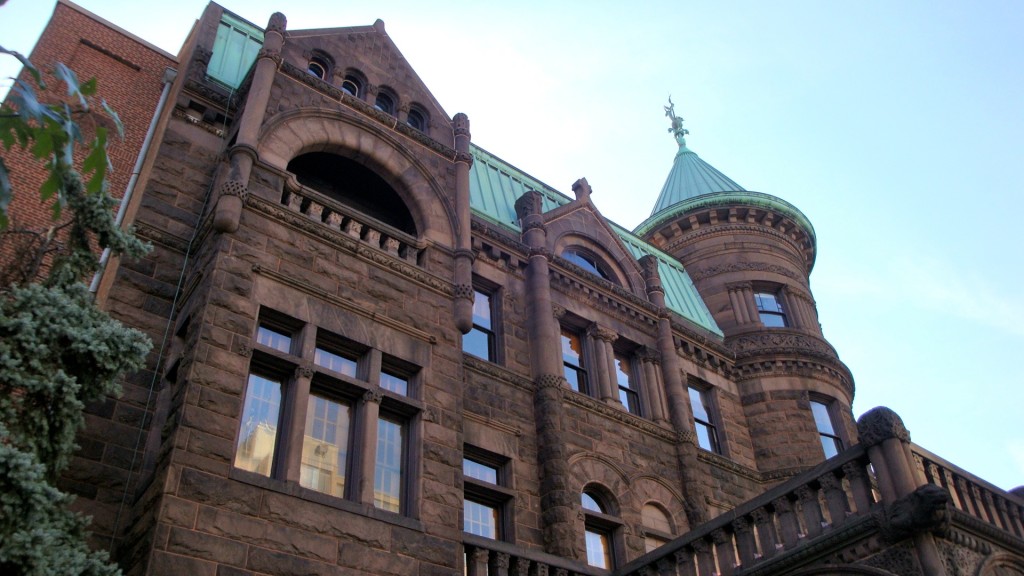 So Stein combed archives both online – Rusty Cans had photos of old Heurich packaging – and offline at the Smithsonian and Washington Historical Society, for clues. Heurich’s lager, Stein discovered, combined American, German and Czech influences, but aimed for the light body of a Czech pilsner.

Stein and fellow home brewer Pete Jones presented the initial concoction, made from Czech “Saazer hops” and grits purchased at Whole Foods, among other ingredients, to an enthusiastic audience at the Heurich House in 2013.

“We always had plans to bring back the beers,” Heurich House’s Kim Bender says. “They gave us a presentation, showed us all the research they’d done and let us taste the recipe. It was authentic.”

Armed with his stamp of approval from the Heurich House, Stein approached DC Brau head brewer and cofounder Jeff Hancock with plans for an initial 1,000-gallon batch.

“Mike asked, ‘Do you want to recreate a lager from years gone by?’ And I was all in right out of the gate,” Hancock recalls.

Three years later, Stein and DC Brau have refined that initial batch of Heurich’s lager and are readying it for serious craft brew quaffers this week in cans – the first time the brew has ever been packaged in aluminum. Wider distribution to D.C. taps and stores is expected throughout 2016. For DC Brau’s Hancock, the niche project presented an opportunity to experiment outside the ales DC Brau is known for. Hancock also put his own unique stamp on the lager – flaked rice – in homage to the brewing techniques of Heurich’s time. 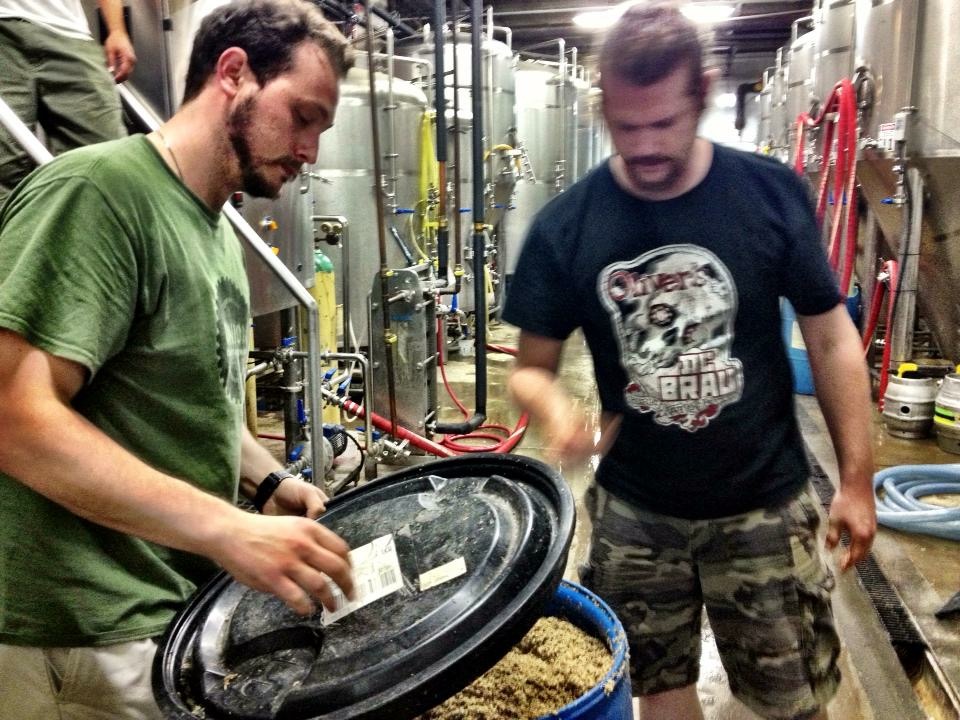 Jeff Hancock and Mike Stein put a lid on the spent grain after raking out the mash of Heurich’s Lager. Photo by Kim Bender.

“I put my own twist on it and played around with fermentation temperatures and flaked rice,” Hancock said. “The rice is a flavorless component, but it gives off a sugar that will lighten the body of the beer. The rice made it a little less viscous.”

Stein and Hancock don’t have firm plans to produce the lager past its planned brew of 30 barrels this year, so beer lovers shouldn’t wait too long to taste this pre-Prohibition snapshot of D.C. beer culture. That doesn’t mean, however, that there aren’t other homegrown beer revivals brewing.

Stein’s firm, Lost Lagers, has just brewed two historic beers that will be released in April and May, respectively. In April they’ll release “Polish Porter,” a lager first mentioned in print in 1847 in Warsaw made by Brewery Warsaw.  Stein brewed the beer at the oldest brewpub in D.C., the District Chophouse, with brewmaster Barrett Lauer.

The May beer is called “Colonial Panic,” which is also a porter, but one replete with colonial ingredients such as sorghum molasses, a staple in George Washington’s 1747 beer recipe. The beer is the definition of a local brew — the hops came from the Organarchy hops farm in Cumberland Md., and it was brewed at the Pen Druid Brewing company in Sperryville, Va. Stein and Lost Lagers partner Pete Jones will serve their new beers at Dumbarton House in Georgetown on May 25.

Tune into the Kojo Nnamdi Show Wednesday, March 23, 2016, for a conversation with Mike Stein and Kim Bender.