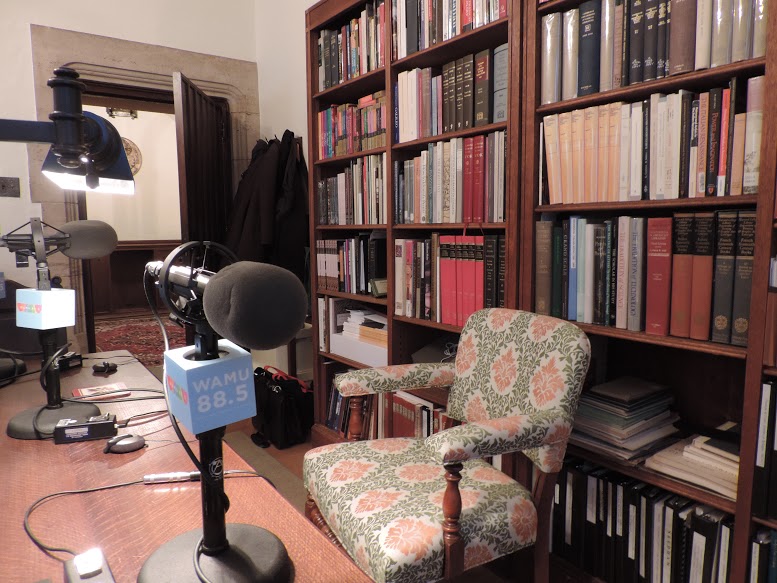 Kojo's team sets up in the Folger Library ahead of Kojo at the Capitol, our week-long reporting project on Capitol Hill. Tayla Burney/Kojo Nnamdi Show

We’re kicking off #CapitolKojo, our week-long reporting project on the Hill, with four shows that feature issues facing both prestigious politicians and everyday residents and staffers.

Noon: The C-Span Effect: How Cameras Affect Our Understanding of Congress 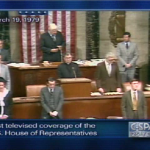 C-SPAN, Twitter, Facebook, and (yes) the Daily Show give American voters a unique, near real-time view of Congress. But the portrait is often incomplete, missing the strategy, elbow twisting and every day constituent service that goes into legislating. We talk with C-SPAN founder Brian Lamb and Roll Call Editor-in-Chief Christina Bellantoni about the difference between Congress as it is, and Congress as we imagine it. 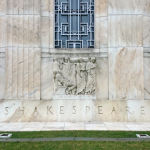 Politicians for centuries learned the art of persuasion from classical texts, with a heavy emphasis on Shakespeare’s plays. (Need proof? Plenty of American presidents have included the Bard’s lines in their public addresses. Among them: George Washington, Thomas Jefferson John F. Kennedy, Ronald Reagan and Bill Clinton). “To be or not to be” doesn’t make its way on the floor everyday, but Shakespeare’s oratory style has influenced much of what we see in speeches and legislation today. We explore the language of politics.

1 p.m.: How Lawmakers Connect With Their Districts, Near And Far 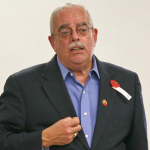 Some members of Congress commute to Capitol Hill from thousands of miles away. U.S. Rep. Gerald Connolly represents a district close enough that he could take Metro to work if he wanted to. We talk with Connolly about what’s at stake for his constituents and the D.C. region in the year ahead. 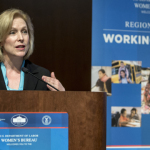 Work-life balance? What’s that? It’s hard enough for most of us to find, let alone if you’re working on the Hill. In Congress, each lawmaker’s office makes its own policy on issues like maternity leave. The effects reverberate through the surrounding neighborhood, where a growing number of families are choosing to raise their children. We take a look at different opportunities and challenges faced by staffers and residents alike.

Don’t forget: You can always join our conversation on Twitter with #CapitolKojo.