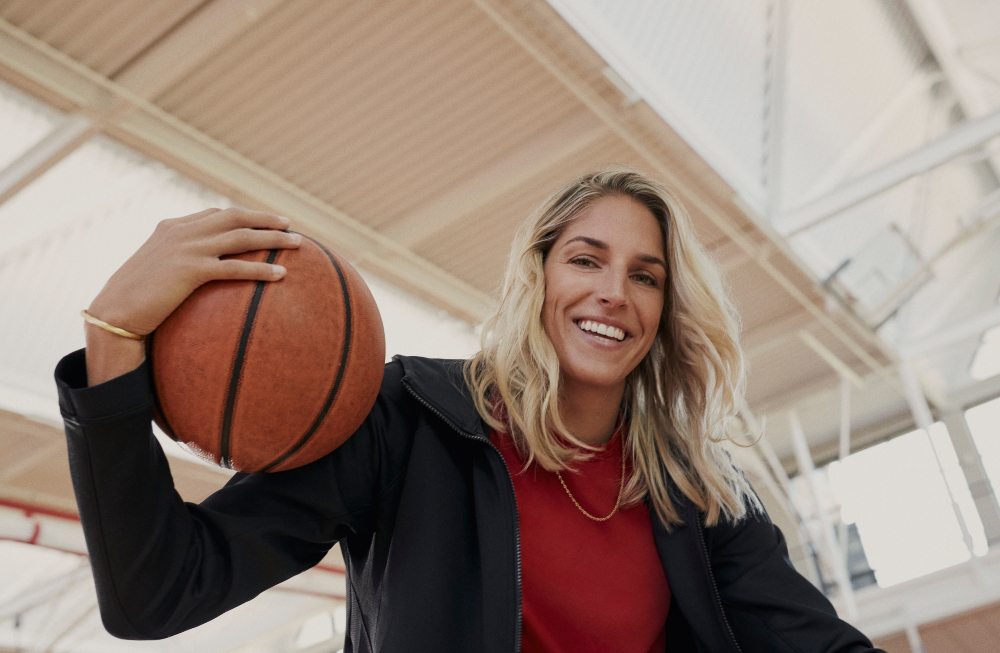 Elena Delle Donne is one of the most exciting stars of professional basketball. The power forward led the Washington Mystics to its 2019 WNBA championship, was twice named the league’s MVP and became the first WNBA player to join the exclusive 50-40-90 club.

But some people think Delle Donne’s most important accomplishments have to do with her devotion to her family, and the way she stands up for herself and other people. Her foundation supports the Special Olympics, and also raises awareness of Lyme Disease, which Delle Donne struggles with herself.

We welcome Delle Donne to the show and the students from our “school of the week,” Swanson Middle School in Arlington, Virginia, and Takoma Park Middle School in Silver Spring, Maryland. We know they’ll have questions for Delle Donne, and we want to hear your questions too — if you’re a kid.