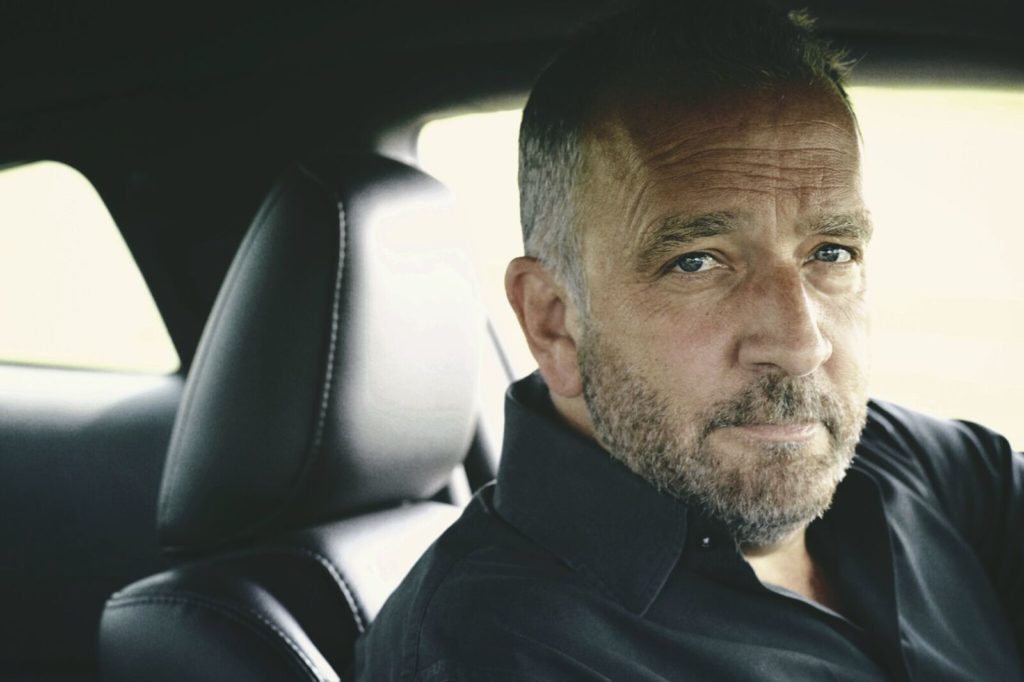 But Pelecanos is about as D.C. as they come, setting nearly all of his 21 novels in his native Washington, and inspiring Esquire magazine to call him “the poet laureate of the D.C. crime world.”

The king of D.C. noir joins us to talk about his books, HBO series, latest projects and favorite reads by other local authors.