Marty Baron On The Post, Retirement And The Future Of Journalism

Marty Baron On The Post, Retirement And The Future Of Journalism 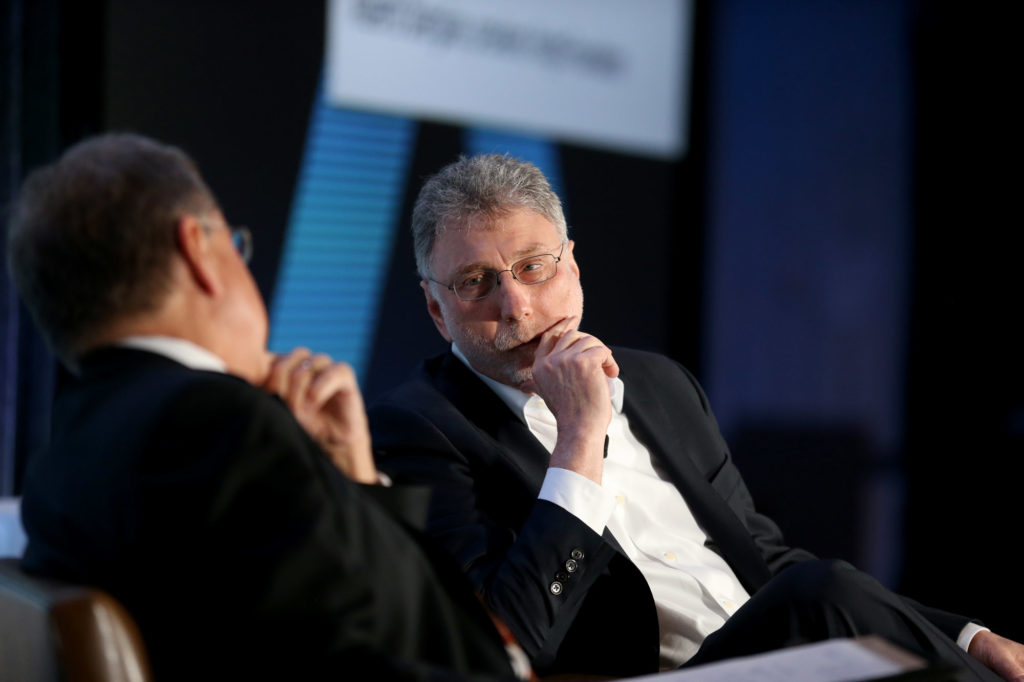 After nearly half a century in journalism, Washington Post executive editor Marty Baron is retiring.

Baron led newsrooms at The Miami Herald and The Boston Globe before coming to the Post in 2013. That same year, Amazon CEO Jeff Bezos bought the newspaper. During his tenure, the Post was awarded 10 Pulitzer Prizes, including the 2014 prize for its coverage of the NSA’s domestic surveillance program. The paper grew from 580 journalists to more than 1,000 and expanded its digital-only subscribers to three million. According to NPR’s David Folkenflik, it was under Baron that the Post found its footing as a truly national paper.

Baron sits down with Kojo to talk about leading the paper for the last eight years, being immortalized in the film “Spotlight” and the challenges ahead for journalism.